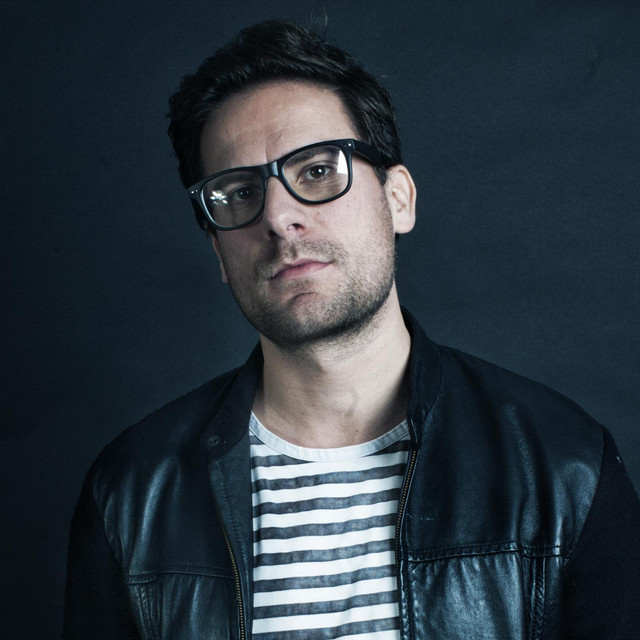 The Netherlands have spawned many deejays and producers of great stature in the electronic dance music scene, but Benjamin Bates is remarkable in more than a few ways. With influences ranging from the ‘new wave’ and alternative rock music from the late 80s, to the house and rave music that quickly emerged later on, Benjamin’s music has always had a kind of schizophrenia to it that attracted listeners from all kinds of genres.

Since his career as a producer took off by the same time he started deejaying at big venues, his output has mostly been dance-floor focussed, but between the beats and raging synths, you can clearly hear his need to do more than just please a crowd on a Saturday night. His lyrics are nowhere near the generic non-sense of most contemporary popular dance music -even take a political stance at times- and the music suits a home stereo just as well as a bass-heavy PA system. Benjamin produces, mixes and arranges all his own music, plays all the instruments and does his own vocals too. Like a one man pop band on steroids. He’s been thinking of ways to take this live, but unless he grows six extra arms that seems like a mission impossible.

Benjamin has deejayed all over the globe, from New Zealand to Canada for crowds ranging from his 3 neighbours and a dog to 35.000 people at the indoor craziness that is Sensation Amsterdam. He’s had numerous international dance-music anthems over the years and has been awarded for his productions on many occasions. 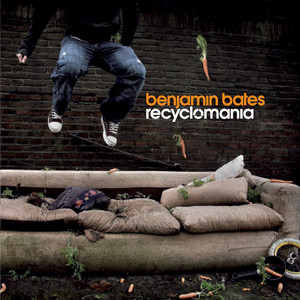 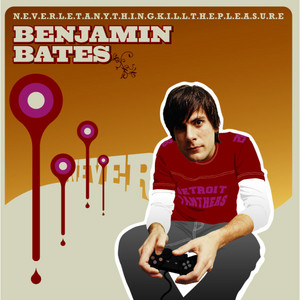 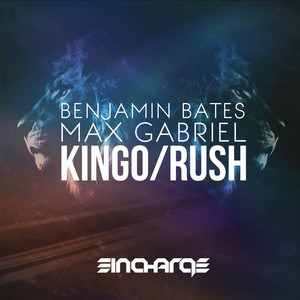 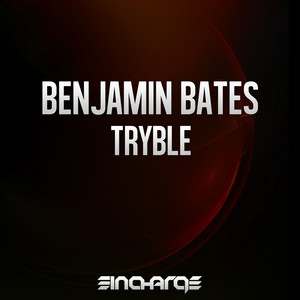 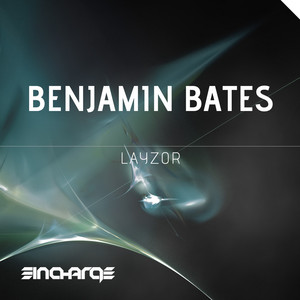 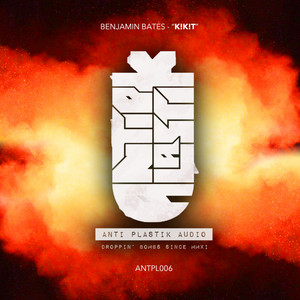 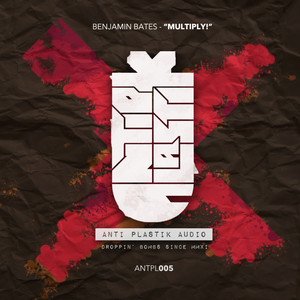 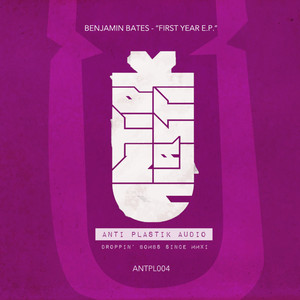 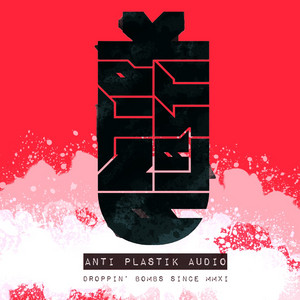 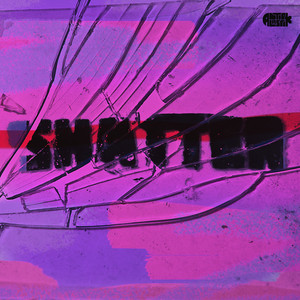 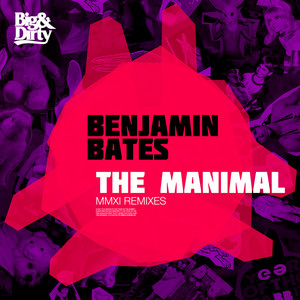 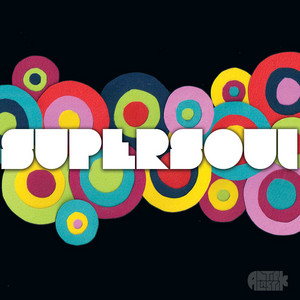 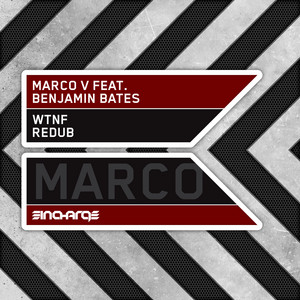 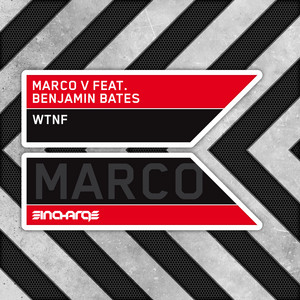 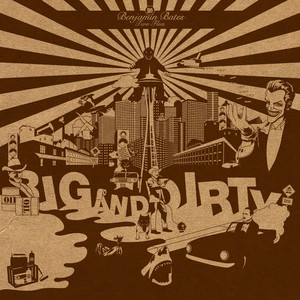 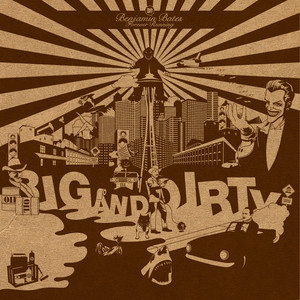 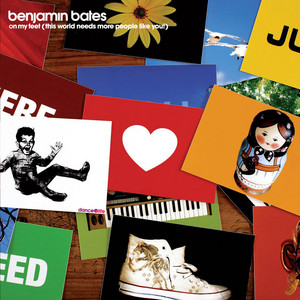 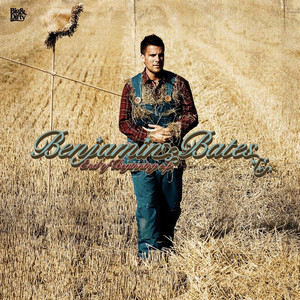 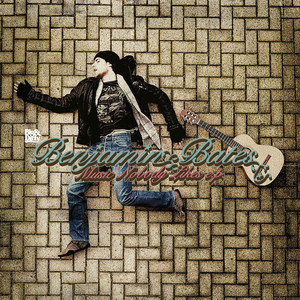 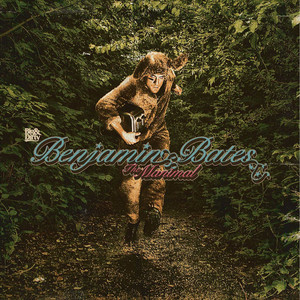 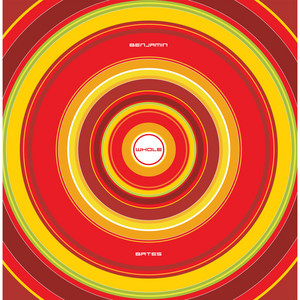 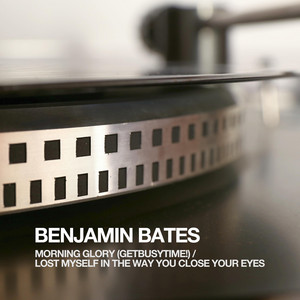 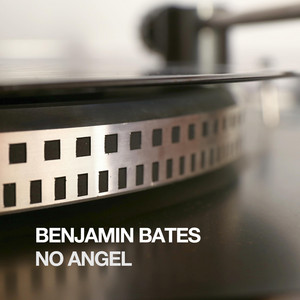 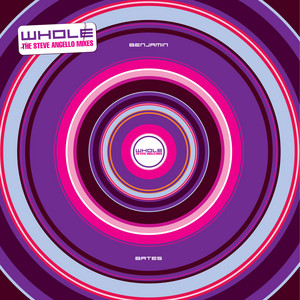 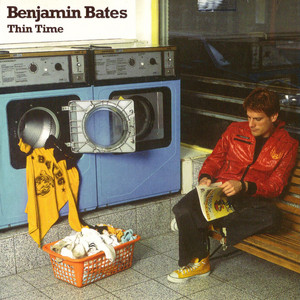 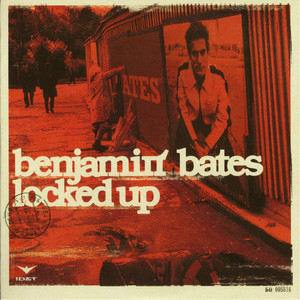