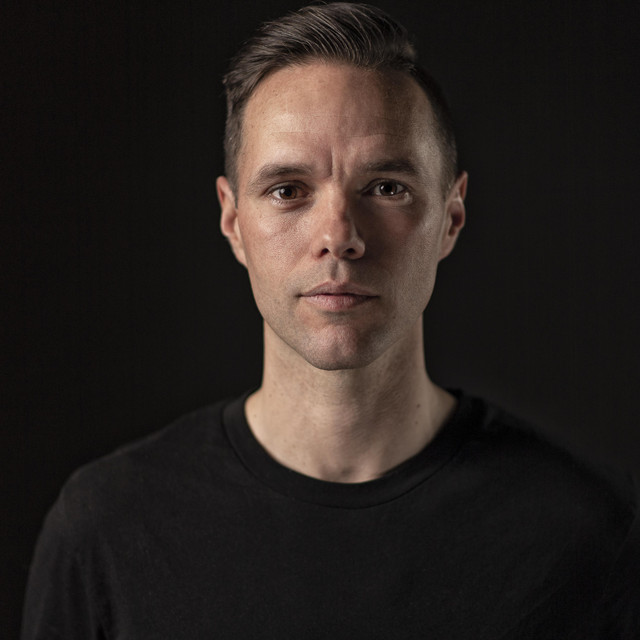 “Concept Art” is a duo which consists of Stefan Gold (DE/Producer) and Thomas Hoffstäter (AUT/DJ/Producer).

After producing on their own as “Goldkind” and “The Collectorz”, in the beginning of 2012 they decided to join their ideas into only one project, leaving their old aliases behind.

The first releases of Concept Art followed shortly. Without holding on to a certain style, from euphoric to raw, they create unique tracks of sublime quality. After playing event’s like Defqon 1, XQlusive Frontliner and their tracks being played on big stages such as Qlimax and Ultra Music Festival. Since august 2017, Thomas represents “Concept Art” as a solo act on DJ bookings, while Stefan focuses more on the production side of music. 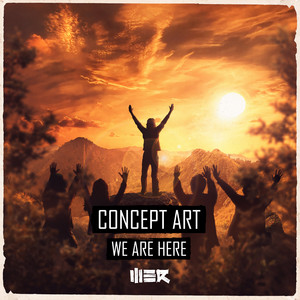 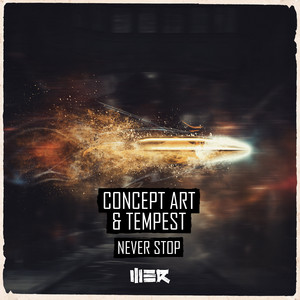 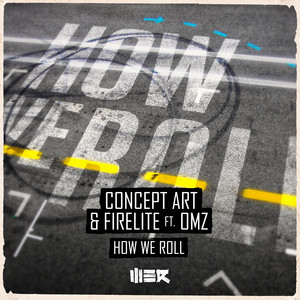 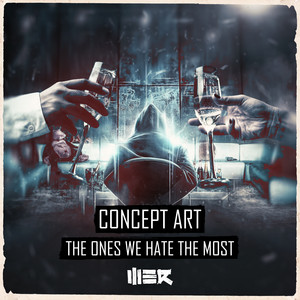 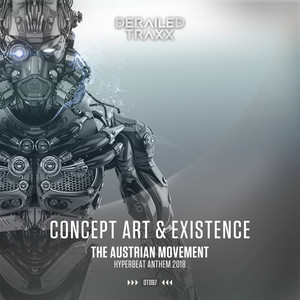 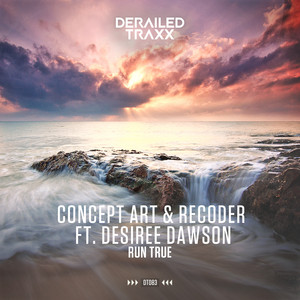 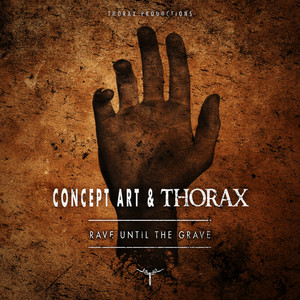 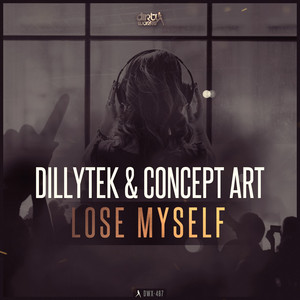 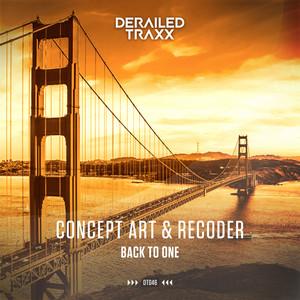 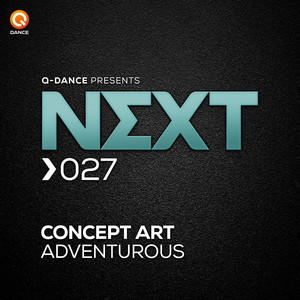 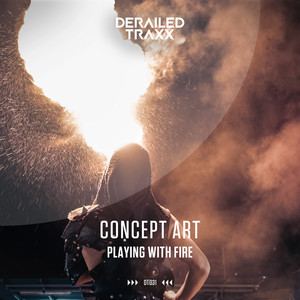 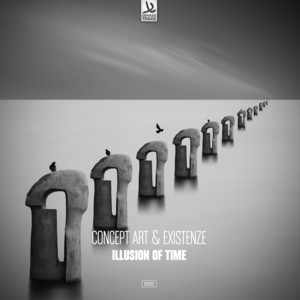 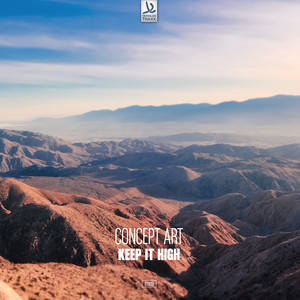 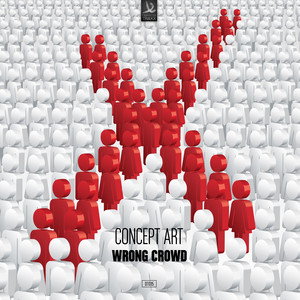 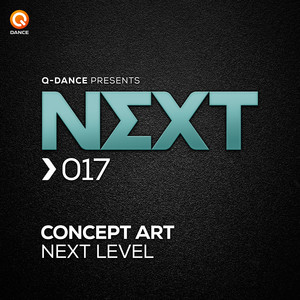 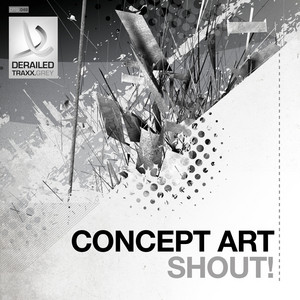 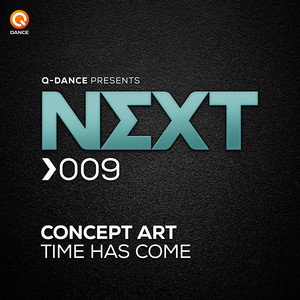 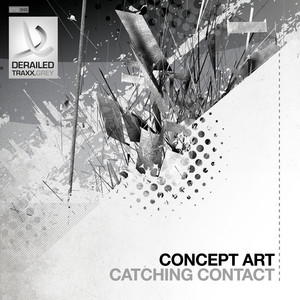 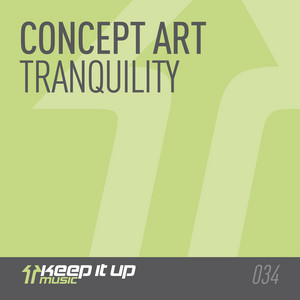 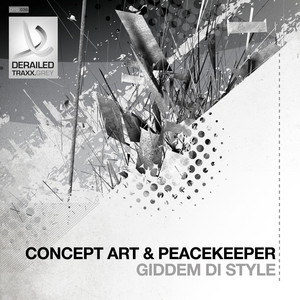 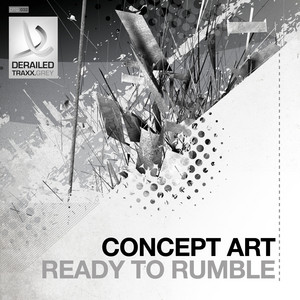 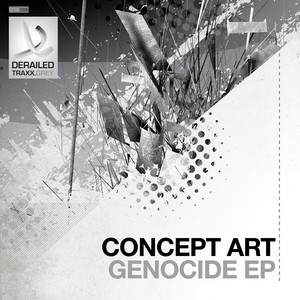 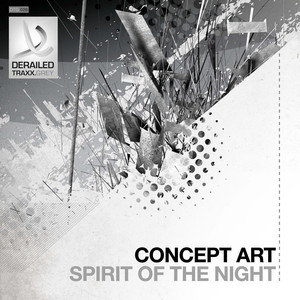 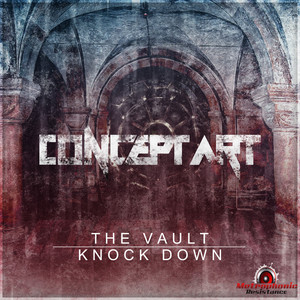 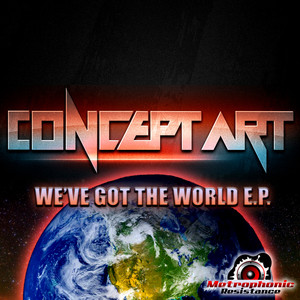 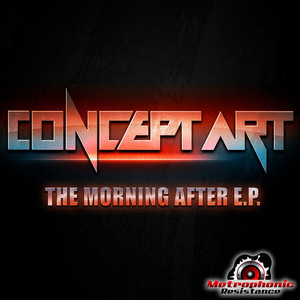