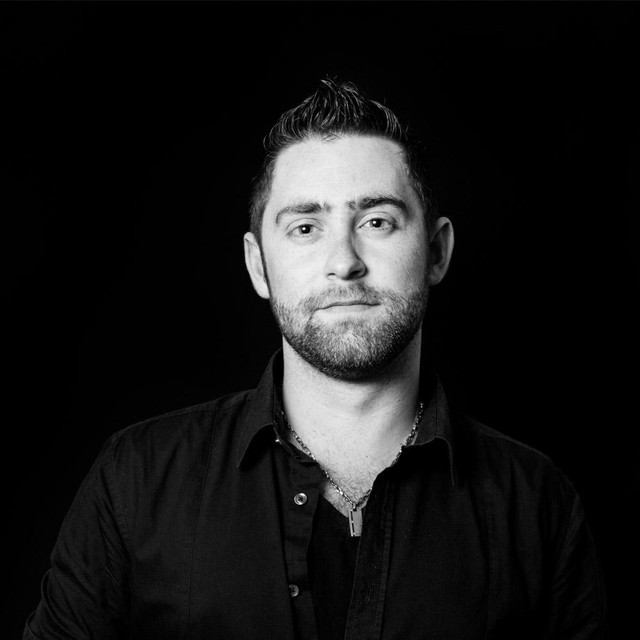 As a young dutch-based producer Evan Kendricks (Kevin Hendrix) has always looked up to the dance music heavyweights that the country has brought forward.

Years of hard work has given him the opportunity to taste what it’s like to play in front of thousands, reaching massive audiences with his music being released worldwide.

After several years of producing music under different aliases, Evan decided it’s time to come home to the sound that sparked his love for electronic music in the first place.

Uplifting, euphoric and massively energetic, Evan is setting a new standard in both his productions and live-sets.

Loaded with inspiration and a lot of new tunes in the near future, Evan is ready to show the world what he is capable of. 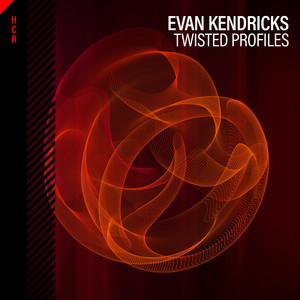 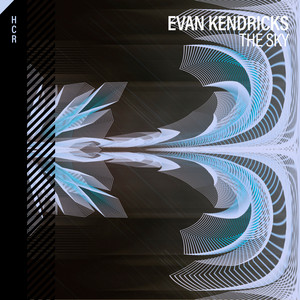 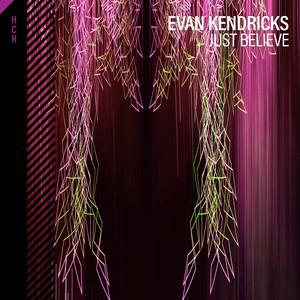 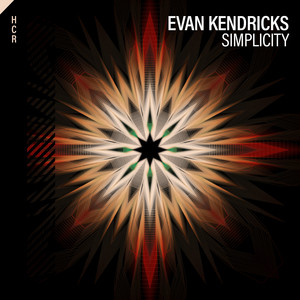 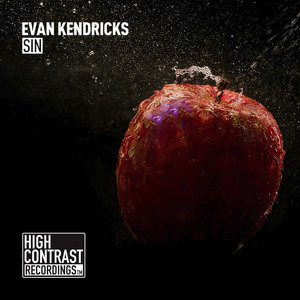 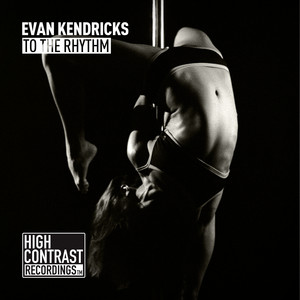 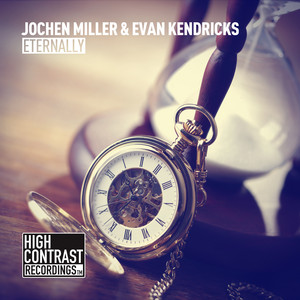 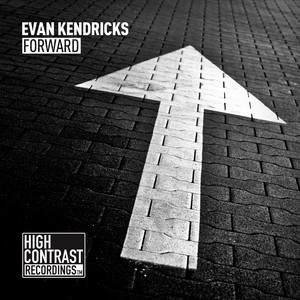 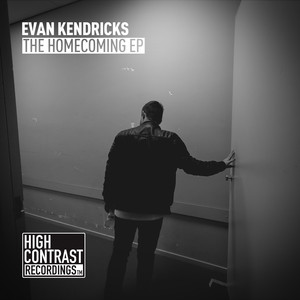