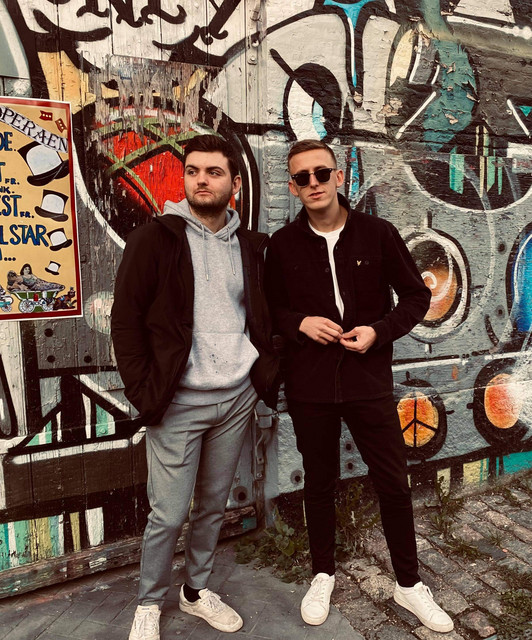 Hoved is a dance duo consisting of Kristoffer Holand and Christian hoff. They were both born and raised in Ålesund, at the west coast of Norway. The duo started producing dance music in 2015, and within just a year they released their debut single called “No Love” Which hit the UK top 50 viral chart, and exceeded over 380.000 streams on Spotify.

Hoved is mainly focusing on producing energetic and melodic house music, but is not afraid to experiment and mix their sound into other genres aswell. In the future they will work hard on new music for the people to enjoy. 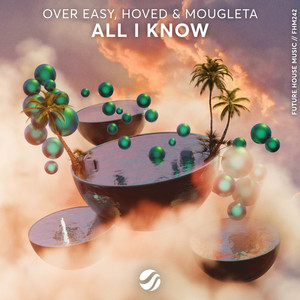 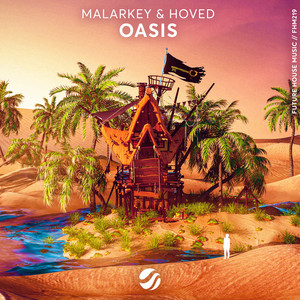 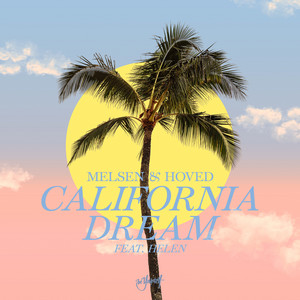 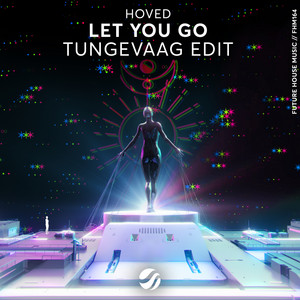 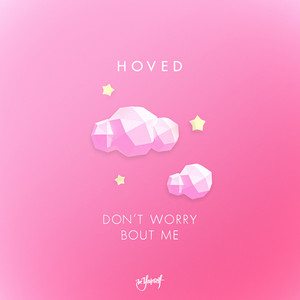 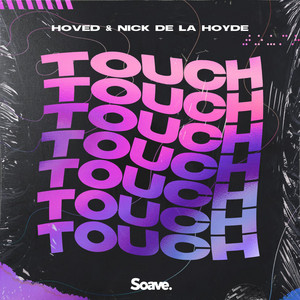 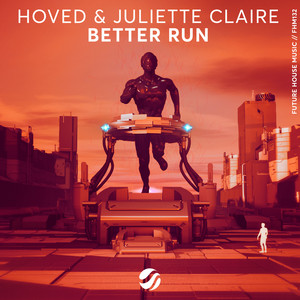 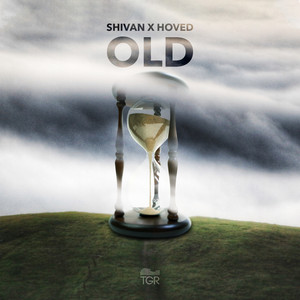 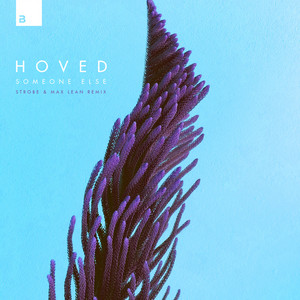 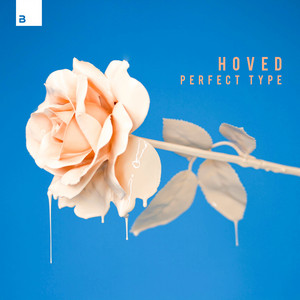 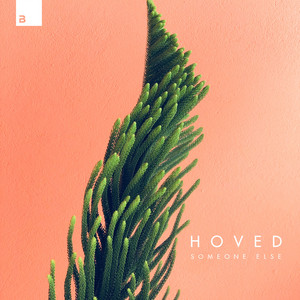 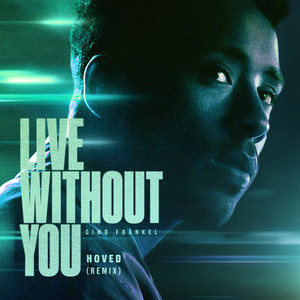 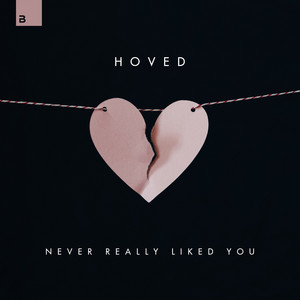 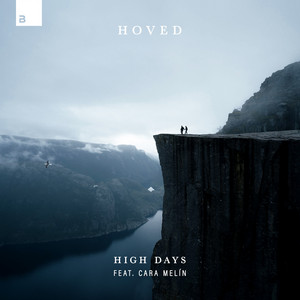 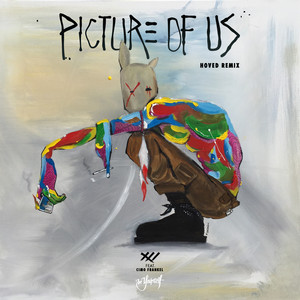 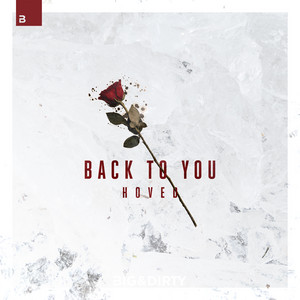 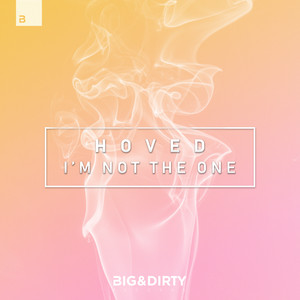 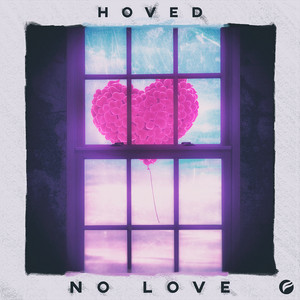 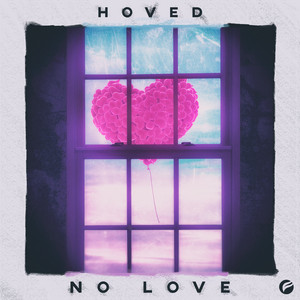