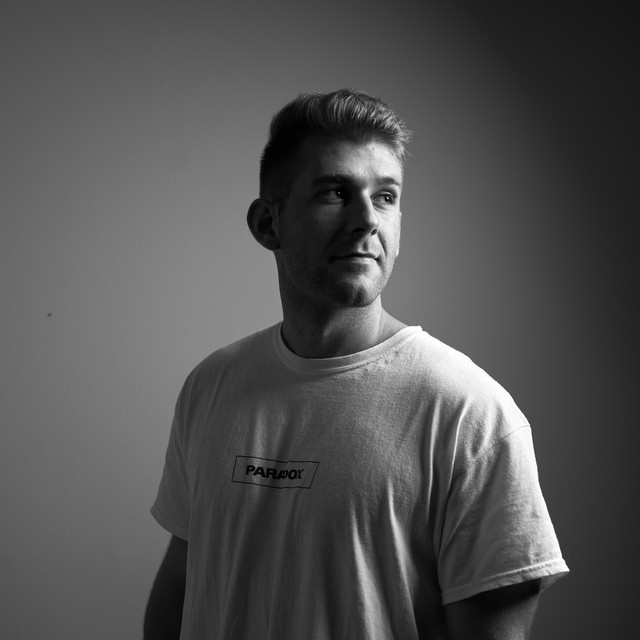 In an ever-changing industry it’s hard to stay relevant. Husko has been in the scene for a little over 5 years now but only recently has he decided to push his own boundaries and pursue his passion for music professionally. With a fast-growing list of top-tier artists supporting his music and an A-list of labels signing his tracks, there is no doubt that the future is bright for Husko.

In less than a year of deciding to pursue his dream, Husko has signed tracks to labels such as Toolroom Records, Glasgow Underground and CUFF whilst having DJ’s such as Denis Sulta, Amine Edge and DANCE and even the legendary Annie Mac play out his music. His most recent collaboration with A/P has been in Denis Sulta’s set list for the past few months as an ID and even received support on BBC Radio 1 through Annie Mac’s radio show.

On the performance side, Husko is no stranger to the booth. After joining District as a local resident back in summer of 2018, Husko has managed to champion many crowds with his own personal take on house and tech-house and has gained the respect of many locals, both in the industry as professionals and clubbers.

All things considered, it is no wonder why Husko is turning heads this year. With a schedule of releases on the scene’s most exciting imprints coming out in the near future, 2020 is shaping up to be Husko’s best year yet. 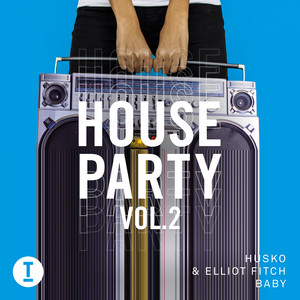 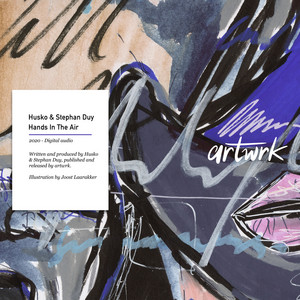 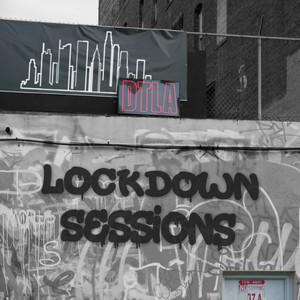 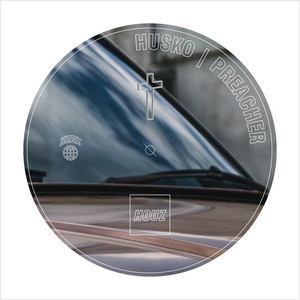 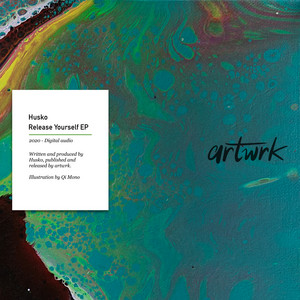 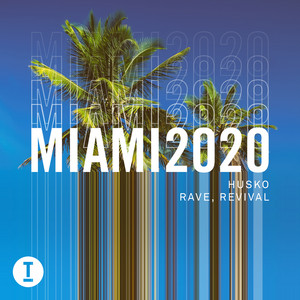 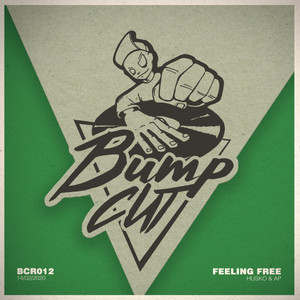 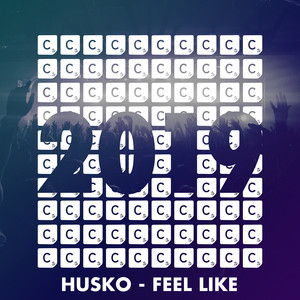 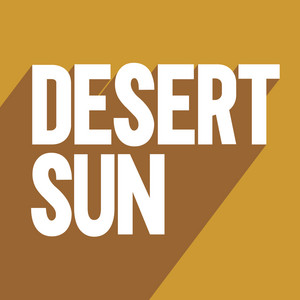 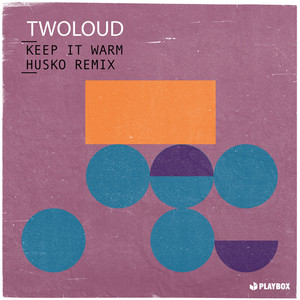 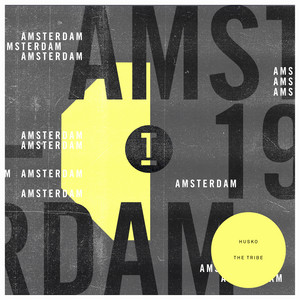 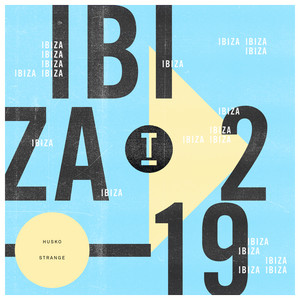 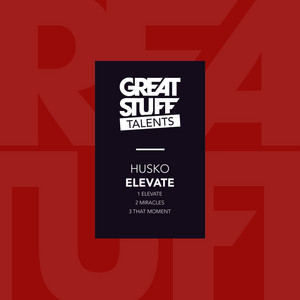 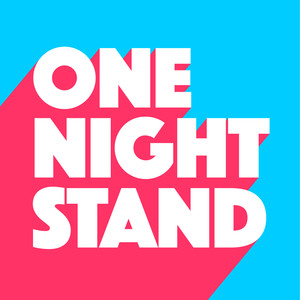 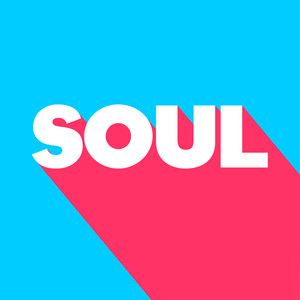 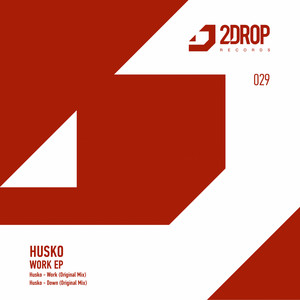 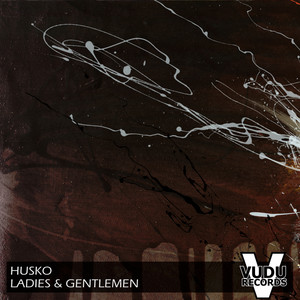 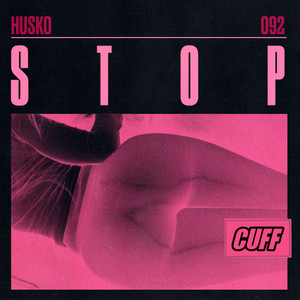 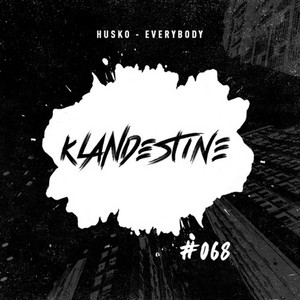 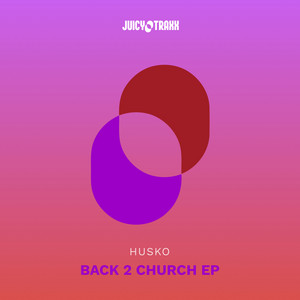 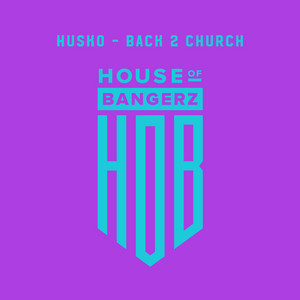 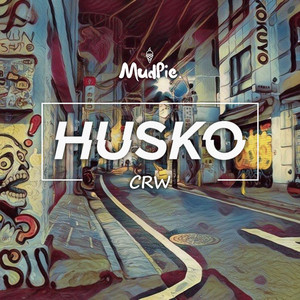 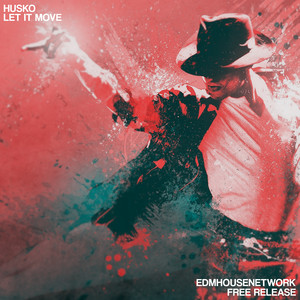 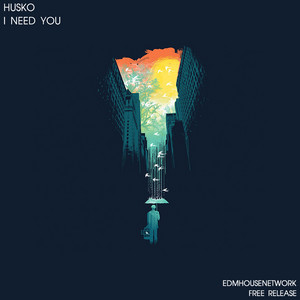 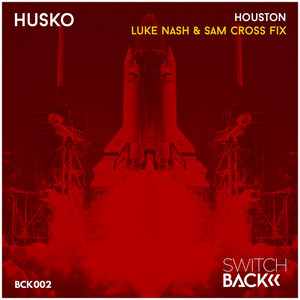 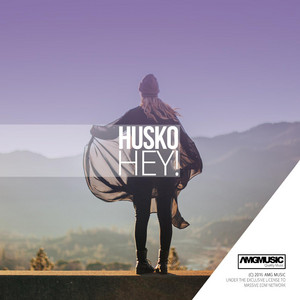 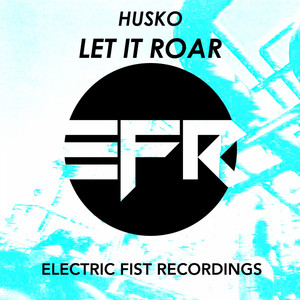 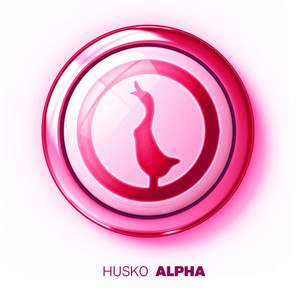