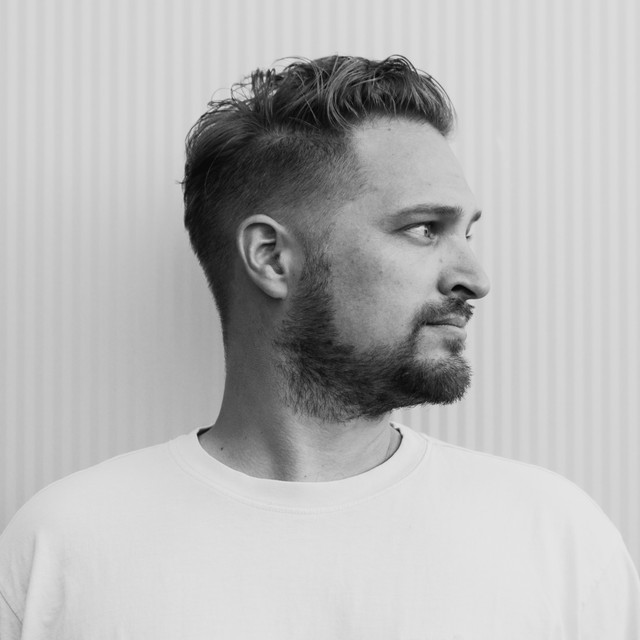 Kay Wilder is the artist moniker of producer, dj and label honcho Herman-Jan (Kay) Wildervank. Hailing from The Netherlands. Production-wise dropping breakthrough trance productions, delivering his melodic sound, either for the bigger stages or for the underground with his WLDR moniker. Kay creates his own musical landscape where the melodic influences of trance, progressive, techno and future seem to be in a well-balanced cohesion. Kay signed his music to renowned record labels such as High Contrast Recordings, Be Yourself Music, Armada, Ministry of Sound and his own label imprint Epic247 Recordings. Performing live while touring throughout Europe and Asia with key-showcases on A State of Trance Festival and Kay his 3-hours solo performance in the Afghan desert. Being voted as one of the global tastemakers in progressive & trance, as #94 in the TrancePodium.nu DJ Poll Top 100.

The year 2022 seems to be an interesting year for the Dutchman, with a pocket full of fresh releases to be send out into the world on the notorious High Contrast imprint under Be Yourself Music, starting from March onwards.

In addition to his artist projects, Kay runs his own music company and record label, Epic247, a boutique full-service artist agency providing artist management, artist development, label management, publishing, marketing, touring and events. Epic247 has been a platform for Kay to establish himself as a visionary and tastemaker for talents in the industry, who he guides and mentors on their career path in the electronic music industry. 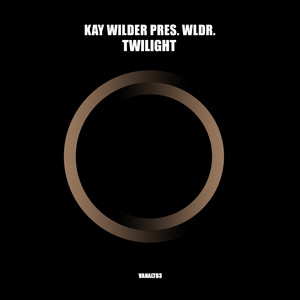 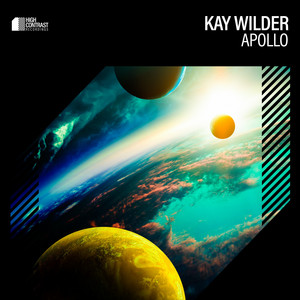 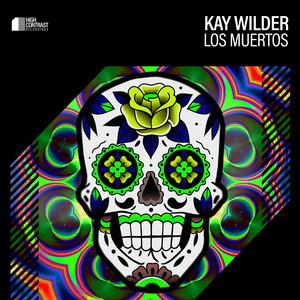 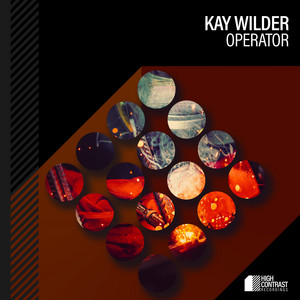 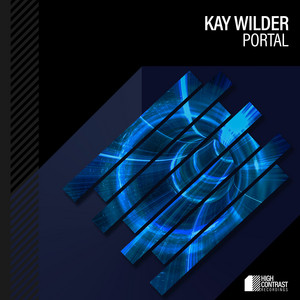 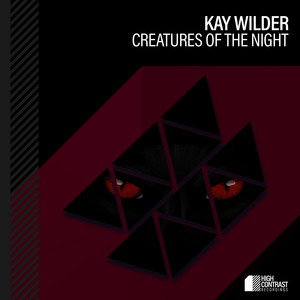 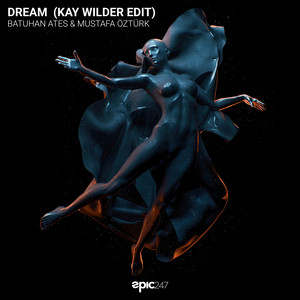 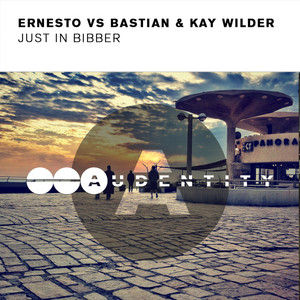 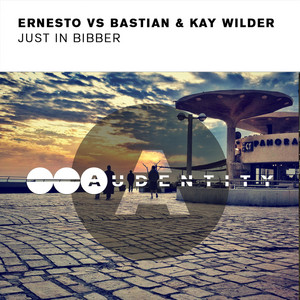 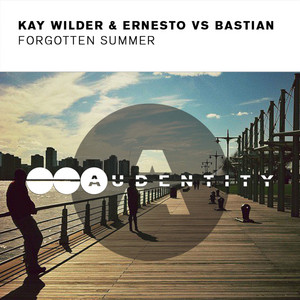 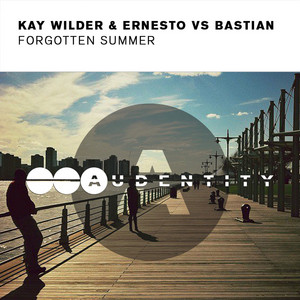 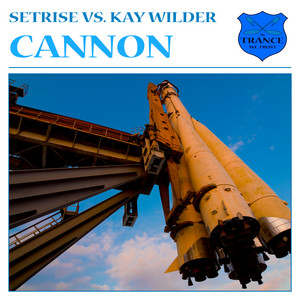 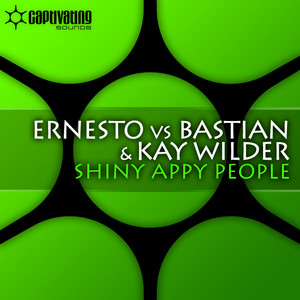 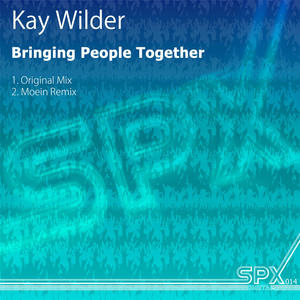