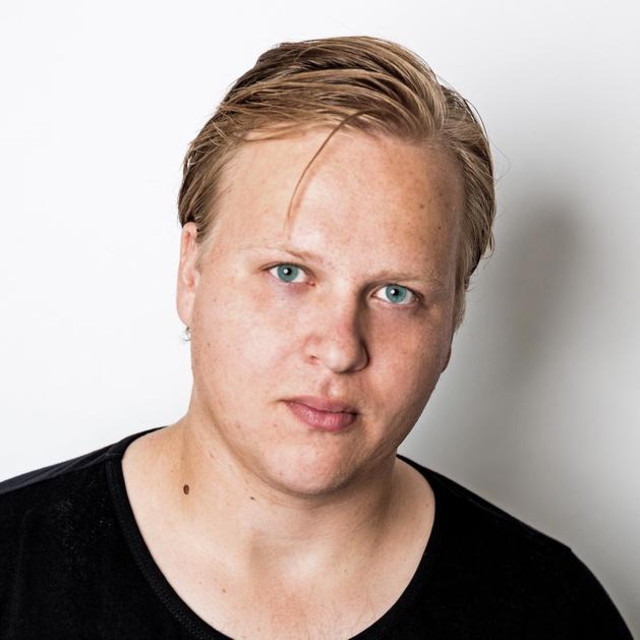 Is it a coincidence that Melsen hails from Spijkenisse in southern Holland, the same city as Afrojack? With the way that the young producer is bursting onto the scene, it’s all starting to make sense.

With DJ support from Axwell, David Guetta, Hardwell, Alesso, Nicky Romero and many others already under the fledgling Dutchman’s belt, Melsen is ready to kick his career into overdrive. ‘Feelings’, which is out now on Fedde Le Grand’s Flamingo Recordings, could be just the record to do that.

After he was gifted a drum kit at just three years old, music has always been in Melsen’s blood. Citing Stevie Wonder and Michael Jackson as his biggest influences, this can he heard in the bouncy, catchy nature of debut single ‘Feeling’. Melsen has one objective, and that’s to get as many people around the world dancing as he possibly can using groovy basslines and funky melodies. With his ability to play the saxophone, drums and piano, he has all the skills he needs to achieve his objectives as he works away feverishly in the studio.

With ‘Feeling’ in the Beatport House Top 10 chart (Beatport was the place Melsen launched his career by winning a remix competition), you definitely get the feeling that it’s just the start for the Dutch producer. 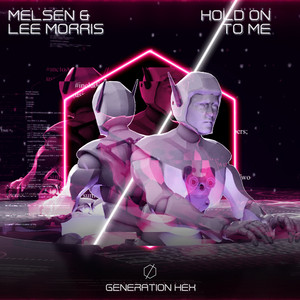 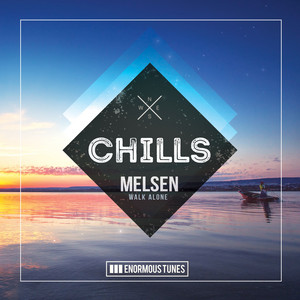 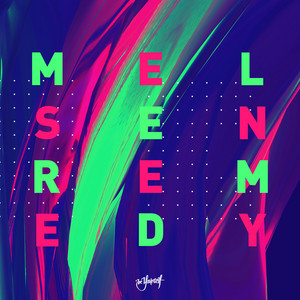 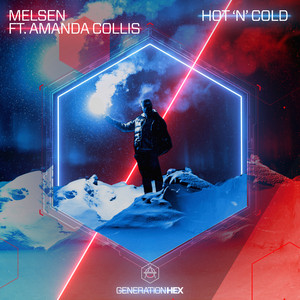 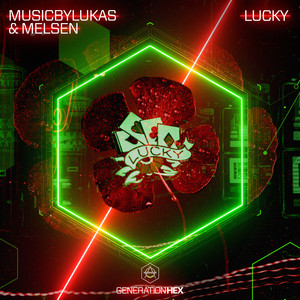 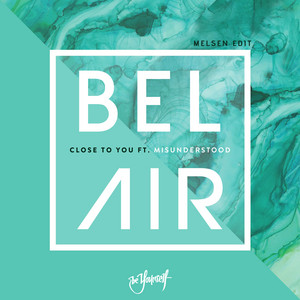 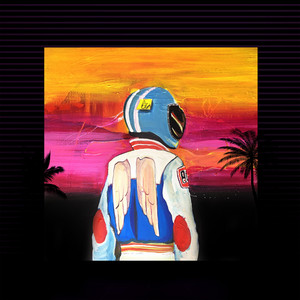 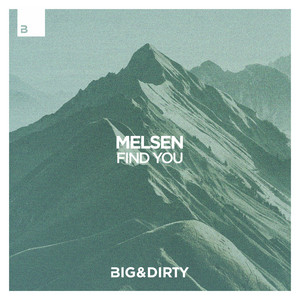 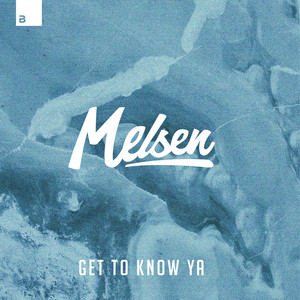 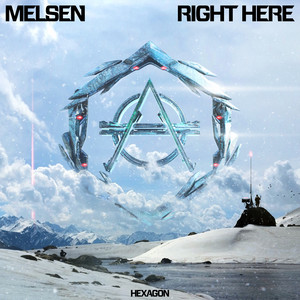 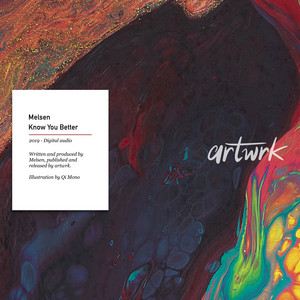 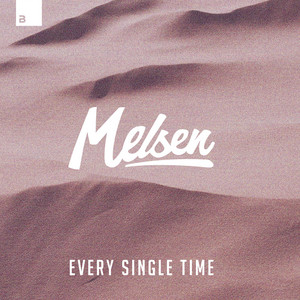 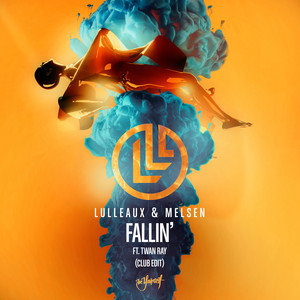 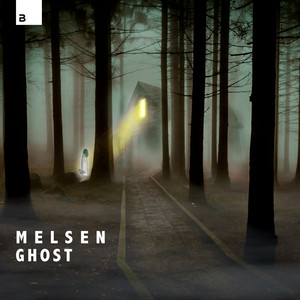 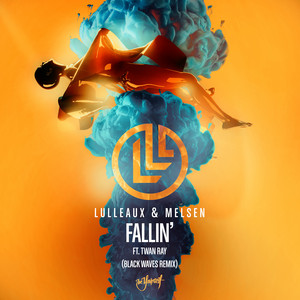 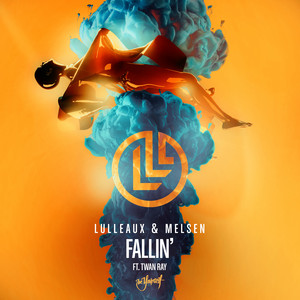 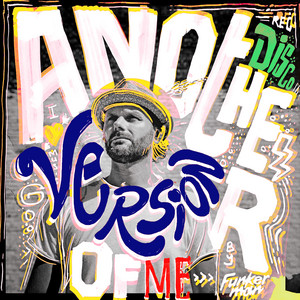 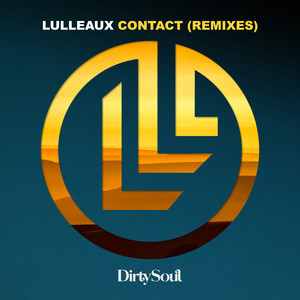 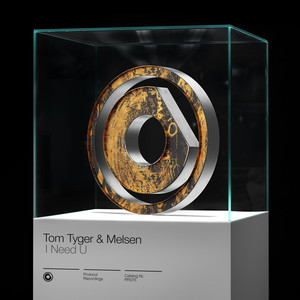 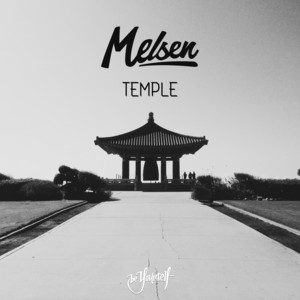 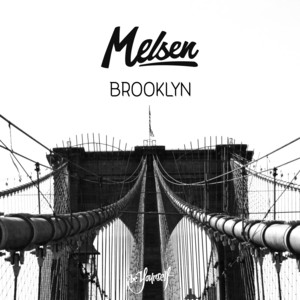 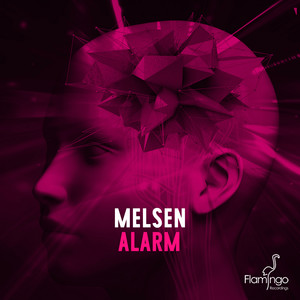 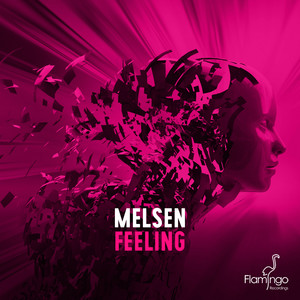