In a relatively short time on the scene, Roulsen has already made a considerable impression on the dance music community.

Born Roel Rats in Utrecht, Roulsen has always been surrounded by music from an early age. Starting out DJing student parties in the south of Holland was where he cut his teeth, and it was also where he met Stijn Doors, and they went on to start working together successfully as RoulnDoors. The duo have seen some of the biggest acts including Tiësto, David Guetta and Hardwell get behind their original productions and remix work, leading to millions of SoundCloud, YouTube and Spotify combined plays. One of the pair’s biggest hits was the fierce ‘Blackout’, which the boys created with Franky Rizardo and released on Fedde Le Grand’s and Funkerman’s Flamingo Recordings.

In January 2016 after seven fruitful years of DJing and producing, RoulnDoors decided amicably to call it a day and go their separate ways. This presented a new opportunity for Roulsen, and a fresh start for his musical vision and creativity. With a love for bringing people together through his music, the producer is entering 2016 with reinvigoration and his brand new radio show, Follow The Sound.

Follow The Sound will be the place to hear Roulsen’s newest cuts, alongside some of the best house music from around the world. Speaking of which, his first release of 2016 is a suitably punchy, upbeat remix of ‘Feel Your Love’ by Dannic & Sick Individuals on Hardwell’s very own Revealed Recordings. Following hotly on the heels of that is Roulsen’s brand new single ‘Time To Get Down’, and the title of the track sums it up perfectly.

Make sure you keep a very close eye on Roulsen in the near future. 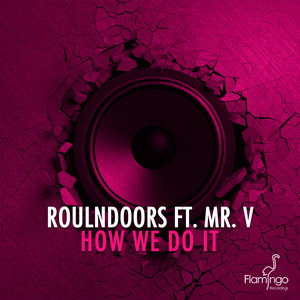 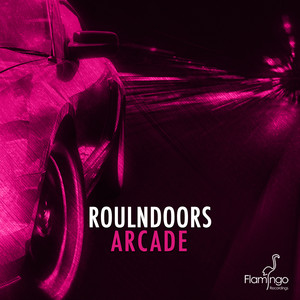 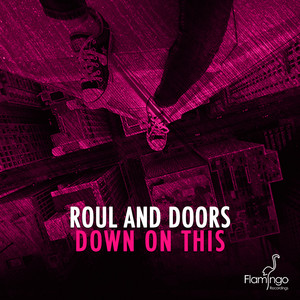 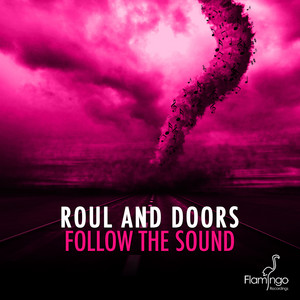 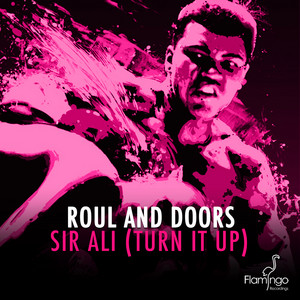 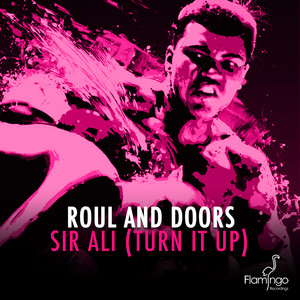 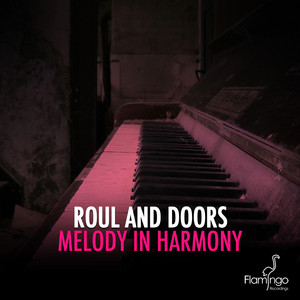 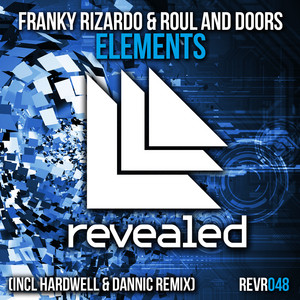 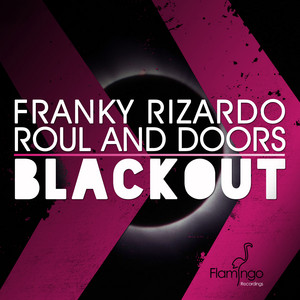