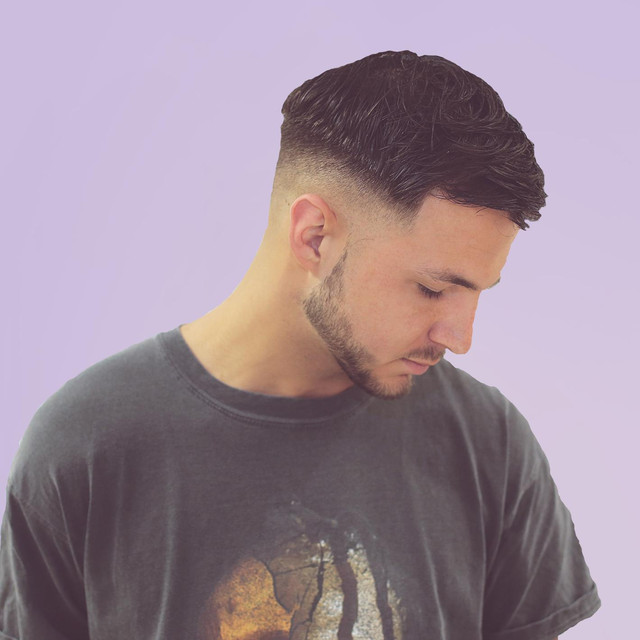 Roy Dest – Roy van der Zanden (31-12-1991, Groningen) is a proud Dutch DJ/producer with a sound in the direction of Trap, Dance and Future Bass. Roy started as a DJ/producer in 2014 with the track Avalanche (feat. Alicia Madison) which landed him in the Beatport Top 100 and a publishing contract with Talpa/BMG.

After the release of the EDM track Avalanche, Roy had his biggest success with the releases of the tracks Let Me Go (feat. Lui Dodds) and Difficult (feat. Jalise Romy) with multiple spots in the Viral Charts from Spotify across Europe. Next to his loyal Dutch fans, Roy has a large fanbase in the US and in Scandinavia.

As a producer Roy received support for his music from Hardwell, Laidback Luke and Tommie Sunshine. With all of his released productions combined Roy is way passed the 1 million streams on Spotify.

Through his music releases Roy received the opportunity the play at different international venues including Amsterdam Dance Event, Miami WMC and gigs on Emporium Festival and Dance Valley Festival. 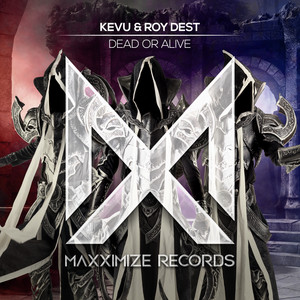 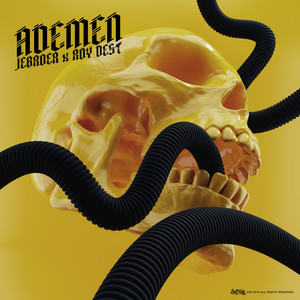 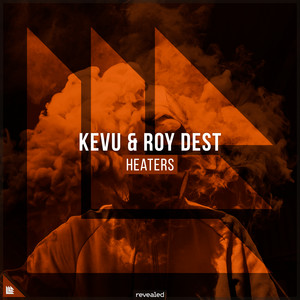 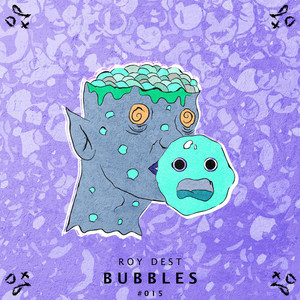 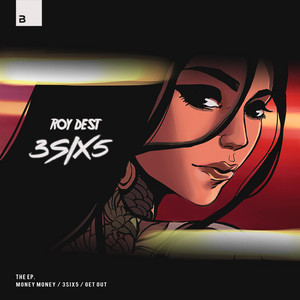 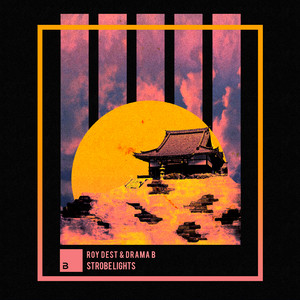 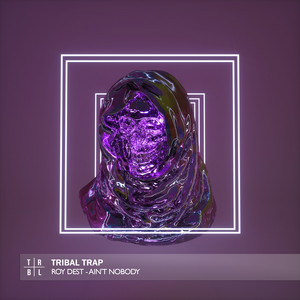 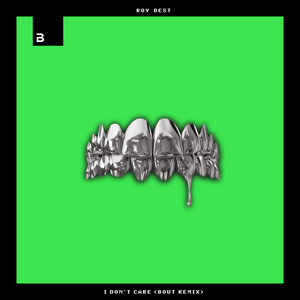 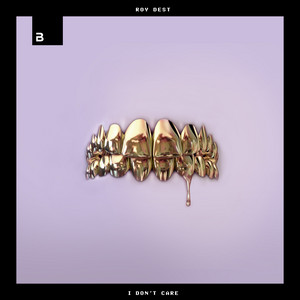 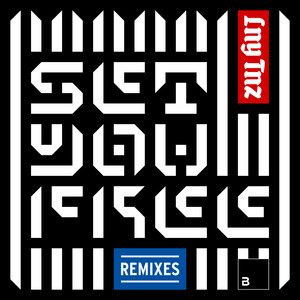 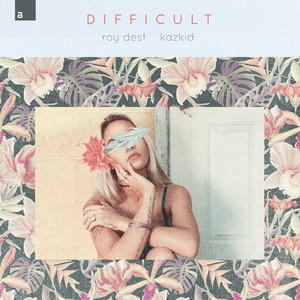 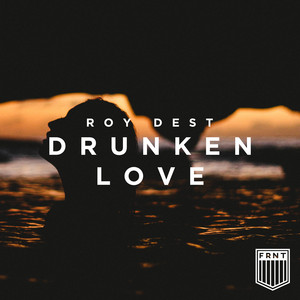 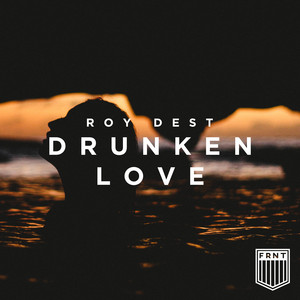 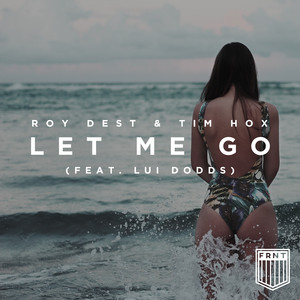 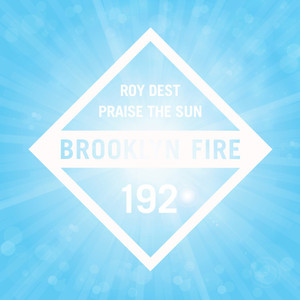 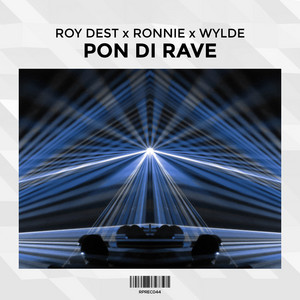 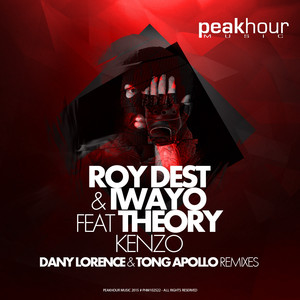 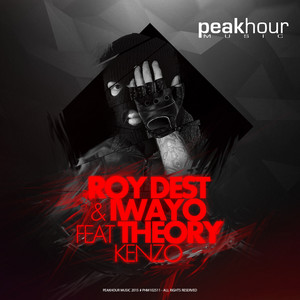