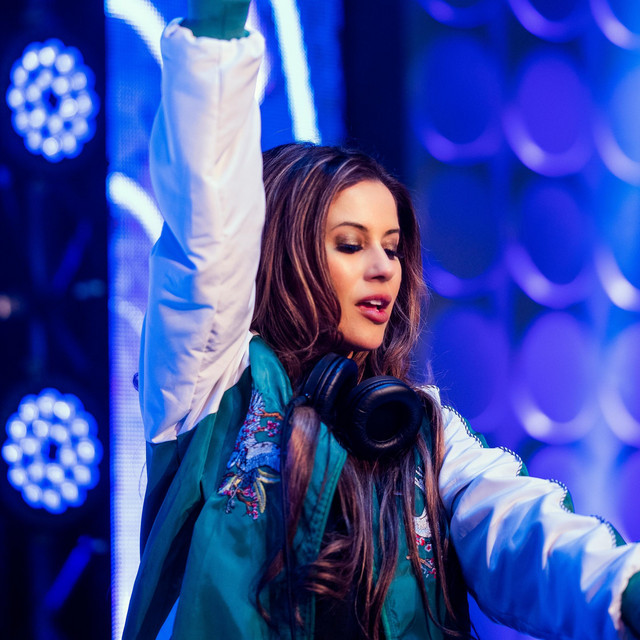 Sneekes is a Dutch female DJ based in Amsterdam. Born in The Netherlands but raised in the UK (Birmingham) for 17 years where she grew up in the era of UK Garage, Jackin’ House and Bassline.

Sneekes moved back to Holland in 2007 to pursue a musical career. She recorded her first solo track “Closer”. In 2014 she began dj-ing, Sneekes became so captivated by the whole dance scene that she knew she wanted to become a DJ.

After a few years of playing at big Dutch and international venues she developed a genuine love for Tech House, House and Techno. Inspired by some of her favourite tracks in her sets Sneekes decided to give producing a shot. 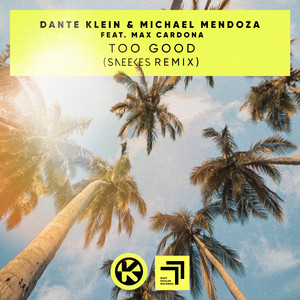 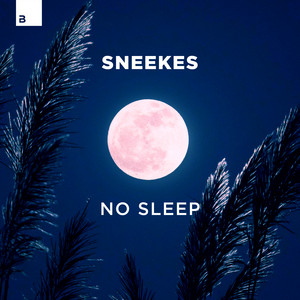 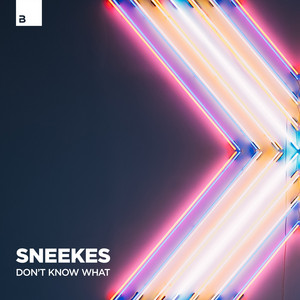