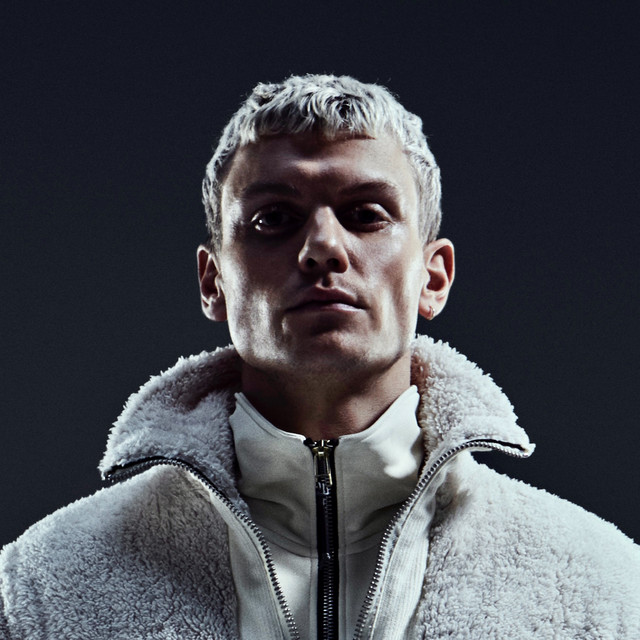 The Galaxy was launched in 2015 as a DJ-duo made up of Arjen Lubach and Sacha Harland. Soon after producing their first demo’s, the duo was signed by Amsterdam-based record label Barong Family, which resulted in the release of The Galaxy’s first EP: ‘Bass Country Club’.

Within their first year of touring, The Galaxy performed at notable European festivals, like Tomorrowland and Mysteryland, and different clubs in Russia, Germany and Switzerland. During this time they would also remix tracks by Moksi and Yellow Claw, and release their second EP: ‘Moon & The Stars’. Collaborations with Cesqueax, Mike Cervello and LNY TNZ followed short after when artists on the label came together to produce music for the first ever Barong Family album.

With the support of acts like Yellow Claw, Cesqeaux and Laidback Luke, The Galaxy’s music has been able to reach a broad international audience in a fairly short amount of time. To expand this reach even further and reach markets outside of Europe, they teamed up with Ace Agency in early 2017, resulting in The Galaxy’s first tour in Asia.

2017 would also prove to be a big year music-wise. The Galaxy collaborated with Yellow Claw on a track featuring Gia Koka, a song that would make the cut on their ‘Los Amsterdam’ album, produced a track with Lil Debbie and released a new EP, named ‘Invaders’, featuring a song with Sophie Simmons.

Over the course of the last 12 months, The Galaxy played a variety of European festivals during the summer season, toured Asia for a third time and worked on two more collaborative tracks for the second and third Barong Family album.

The Galaxy ended the year 2018 with the release of their single ‘Hero’ featuring JVZEL on Be Yourself Music. The national support by big dance radio stations like SLAM! and Radio 538 resulted in The Galaxy’s first big national radio hit. Radio 538 awarded the track as ‘Dance Smash’.

Early 2019, The Galaxy released their follow-up single called ‘The Galaxy’ on the same label, which received even more national radio support, and become their second ‘Dance Smash’ title on Radio 538.

In the months that followed, The Galaxy started making the transition to a new chapter, with Sacha Harland carrying the act forward by himself. Arjen Lubach has returned to focussing entirely on his career outside of The Galaxy. 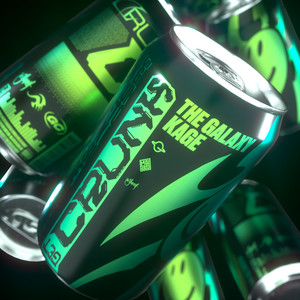 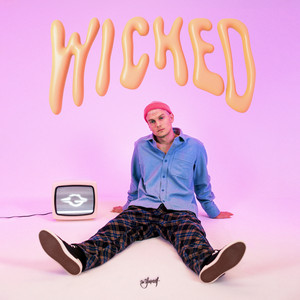 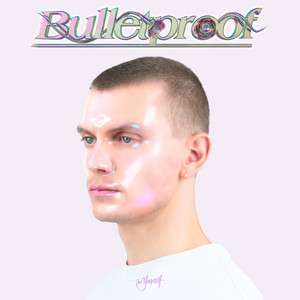 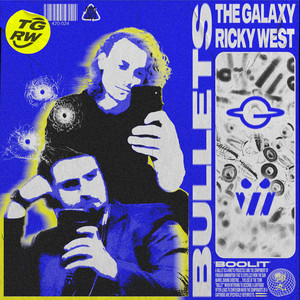 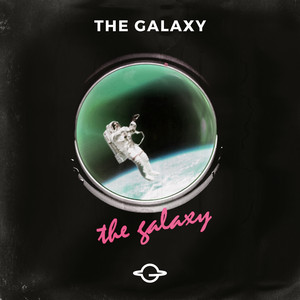 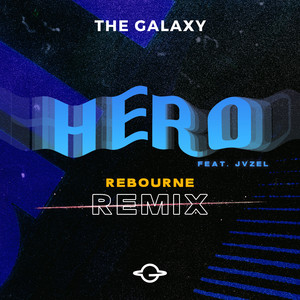 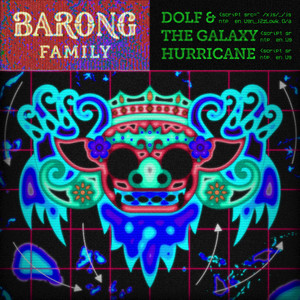 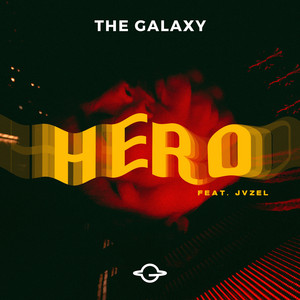 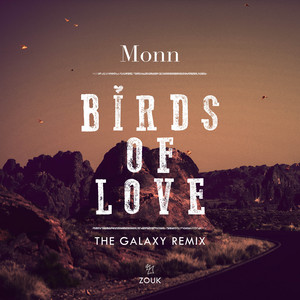 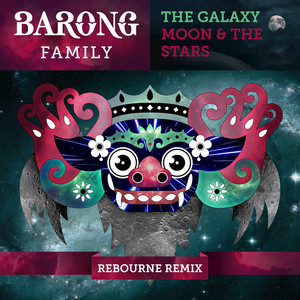 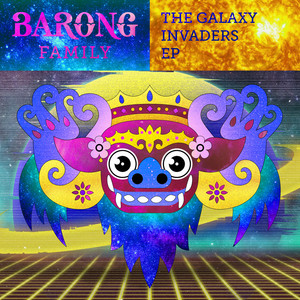 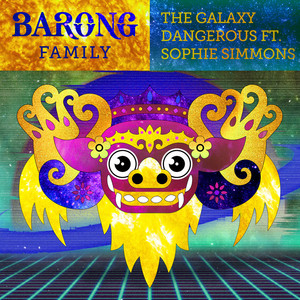 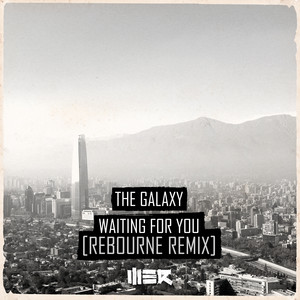 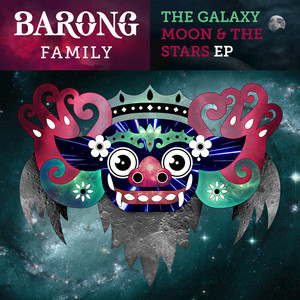 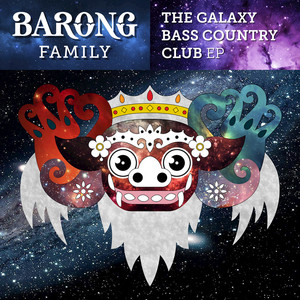