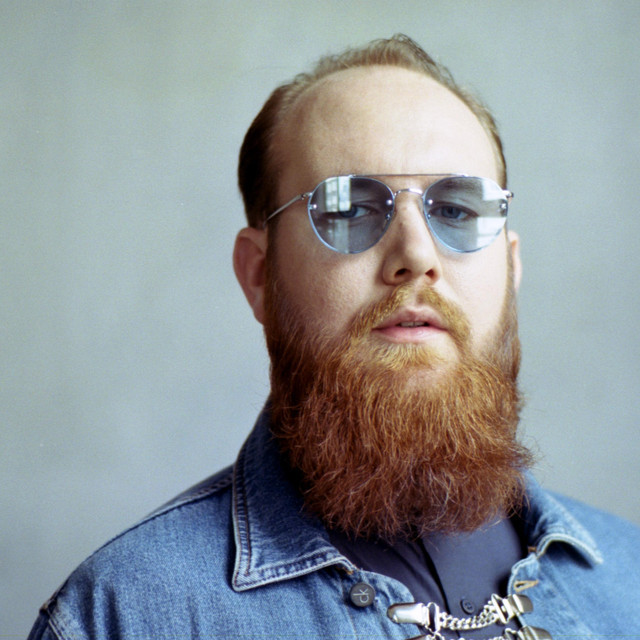 New kid on the block in the Dutch housefront is the Amsterdam based Thom Bold. With his remix of MJ’s ‘Rock With You’ he gained a lot of attention and even scored a modest club hit. Big acts like Bakermat and Mike Mago played his track regularly, allowing Thom Bold gained recognition quickly. In no time he has become a crowd favorite with his gigs in the Chicago Social Club and Club REX.

Through his housesound and eclectic vision he sets the dance floor easily to his hand. Also beyond the borders of the Netherlands, he has not gone unnoticed. In Dublin, Ireland they are even charmed by his sound. After his first appearance, he was immediately invited back for a second gig. 2015 begins as a real kickstart for this newcomer.

At the moment, there are multiple requests from the US. And there are some good releases planned on Machete Gold (Future House Music) and BMKLTSCH! (Spinnin ‘). 2015 already has many wonderful things in store for Thom Bold. 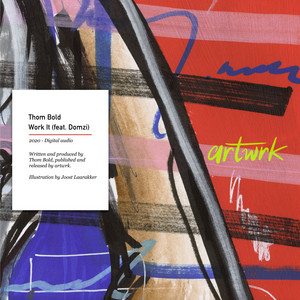 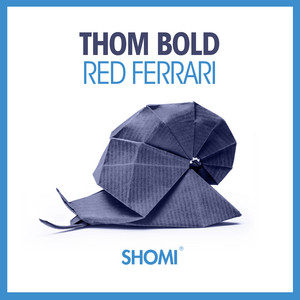 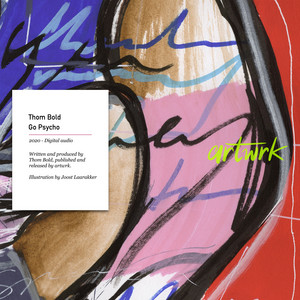 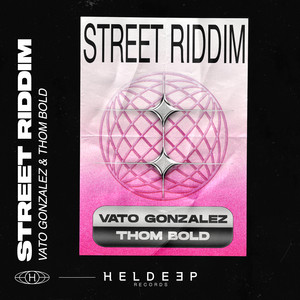 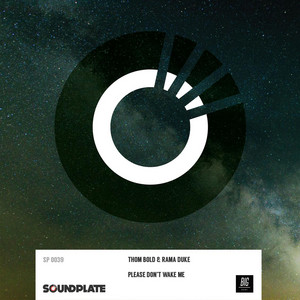 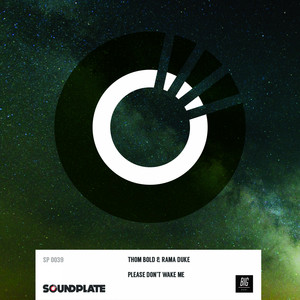 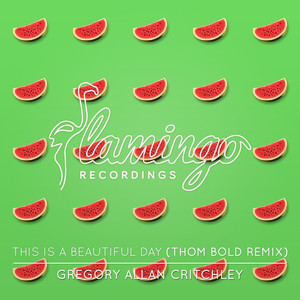 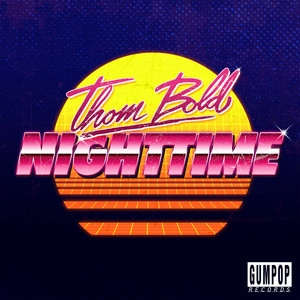