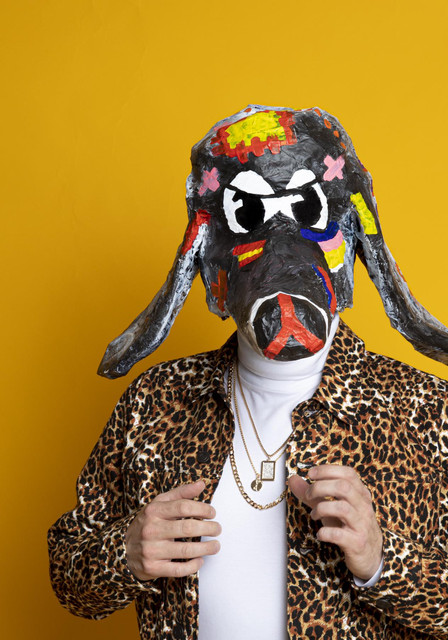 A dog can have his tricks, but it can’t escape his own instinct. Every time Yuri’s mum would open the front door, he ran away as fast as lightning. In a split second, he escaped and you would always find him near the countryside of the small village he grew up in, where he was mainly looking for his female friends, them bitches… Yuri was always kind to kids but vigilant towards adults. He’s a cross between two bastards, unique in all its ways, and he simply does not see colors.

When Yuri discovered music, it was all guitars. From The Offspring to Oasis to Radiohead. Later on, he discovered hip-hop and house and fell in love with bouncy rhythms. That’s when he started to produce his own beats. He clearly found inspiration in artists like Fatboy Slim, The Streets or N.E.R.D. Track after track it’s something you would not expect to land on your doormat, music-wise as well as visualwise: it’s contagious.

Like every dog, Yuri Runs is loyal. He gives you his lifework in the form of his music. His music sounds extraordinary and it appears to be someone on a mission, following his primal instinct. 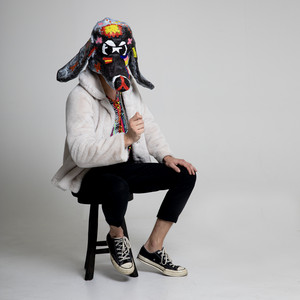 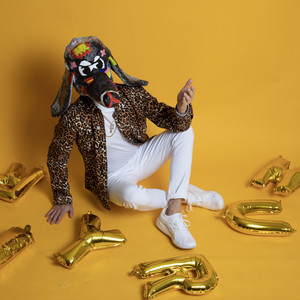 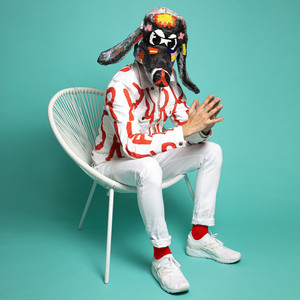 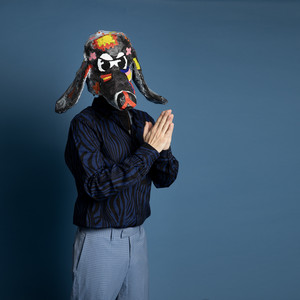 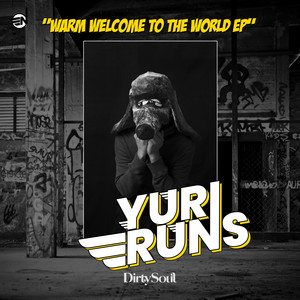 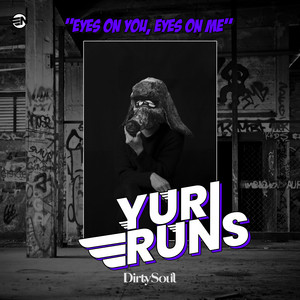 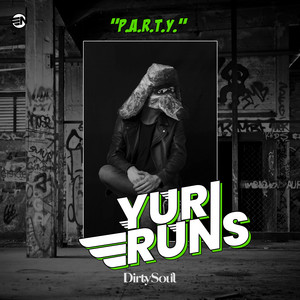 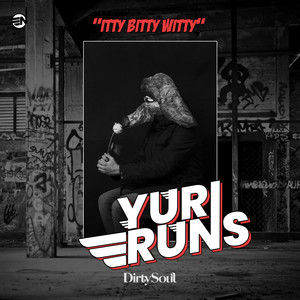 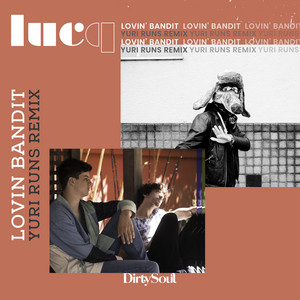 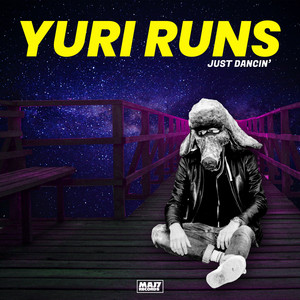 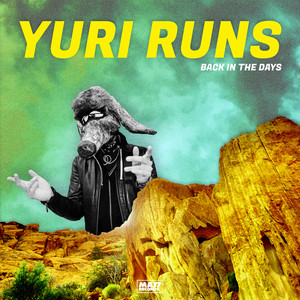 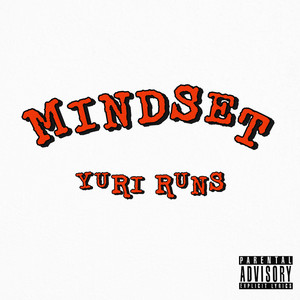 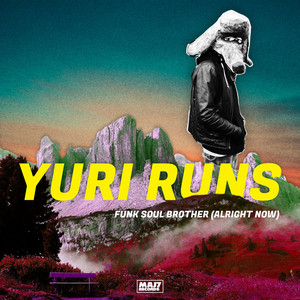 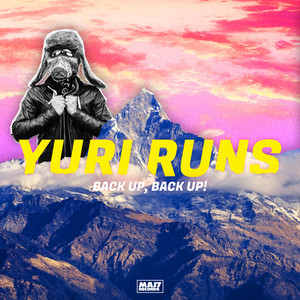