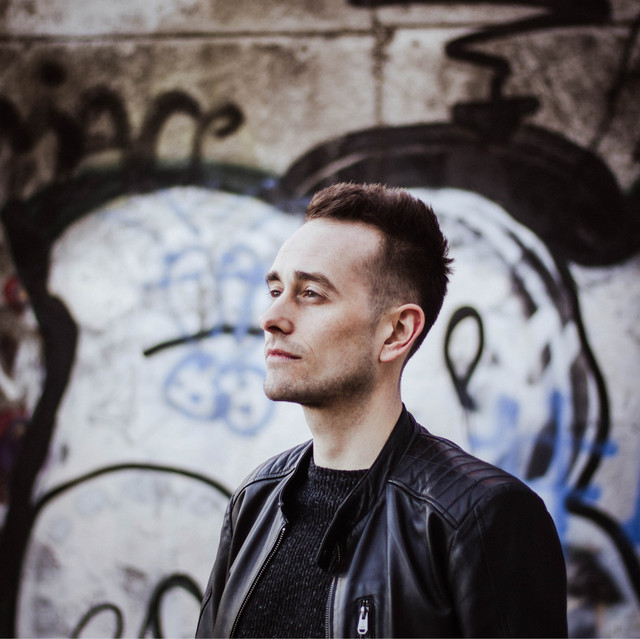 At young age he got inspired by music through his brother, so music was already the red line in his life. During this experience he started playing records as a DJ in a small club in Reusel. The feeling he got from playing records and pleasing the crowd was unbelievable. In this period he got infected by the harder styles of house music and soon was playing Hardstyle! During this period he decided that besides playing records he wanted to make his own music, not much later the act “Zerox” was born.
Meanwhile he had the opportunity to play at great events like Decibel Outdoor and Intents Festival. With an energetic and Euphoric sound he want to bring his music to as much as people as possible. 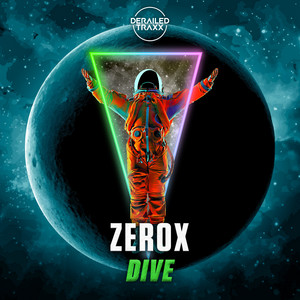 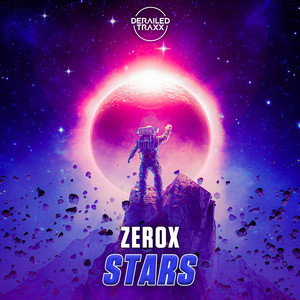 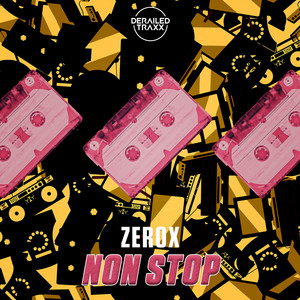 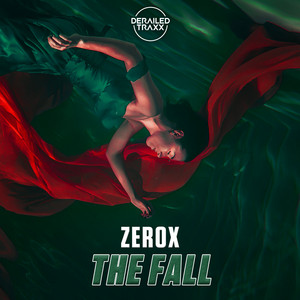 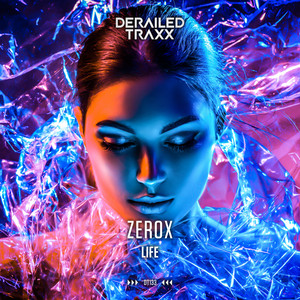 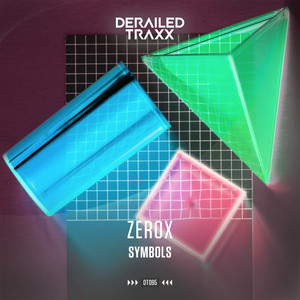