Welcome to Be Yourself: Electric Cinema

The music of Electric Cinema radiates colour, emotion, depth, and takes you into a world where acoustic and electronic sounds collide. Blurring the lines between music and visual art, Electric Cinema’s unmistakable sounds and art installations are an expression of music in all its forms.

Electric Cinema is about light and reflection. The logo is inspired by the Japanese Ensō sign, and stands for the infinite cycle of energy in our universe. The music is a combination of different acoustic and electronic recordings that blend into one world of immersion. The voice is a part of the music rather than being the solo focus point off the track.

”Always, we’ve tried to combine different types of sound and music into something that’s bigger than the sound on its own. We record the emotion that you find in acoustic instruments and combine it with the power of electronica. We then use these elements to tell our story. We want to make music that makes you dance, but that can make you feel a rollercoaster of emotions as well.

Also, we are strongly inspired by the concept of non-dualism. There are never two. There is only one. Our art is merely a reflection of itself and we’re part of the music and art that we create.”

Their first release Brother combines the key elements of their music. The mesmerizing voice is supported by floating violins and an electronic low-end. This first track gives a glimpse into the unmistakable world of Electric Cinema.

Brother is the first release of the duo Electric Cinema and combines the key elements of their music. Their mesmerizing vocal is supported by floating violins and a warm electronic basis. Their first track gives you a glimpse into the unmistakable world of Electric Cinema. 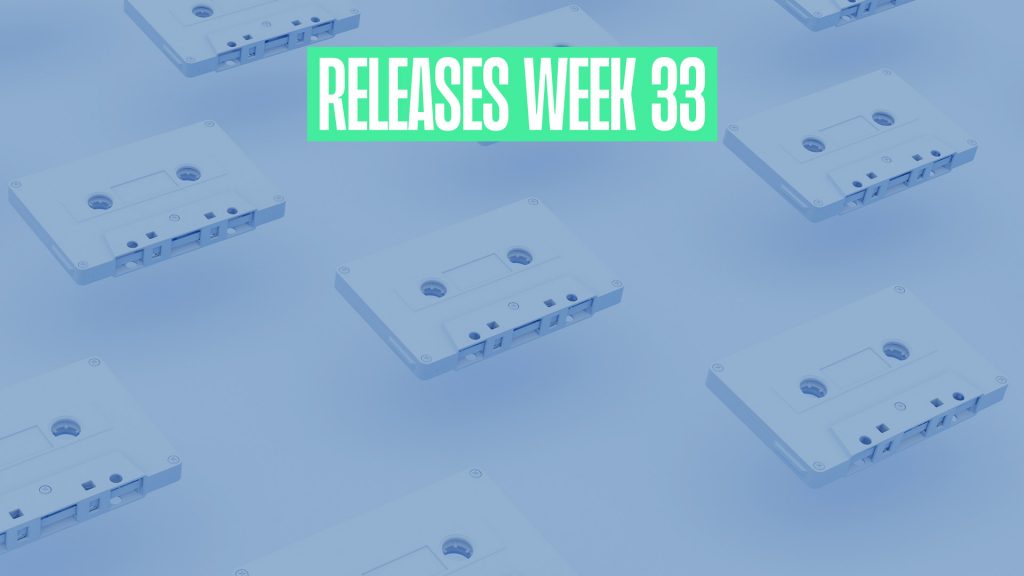 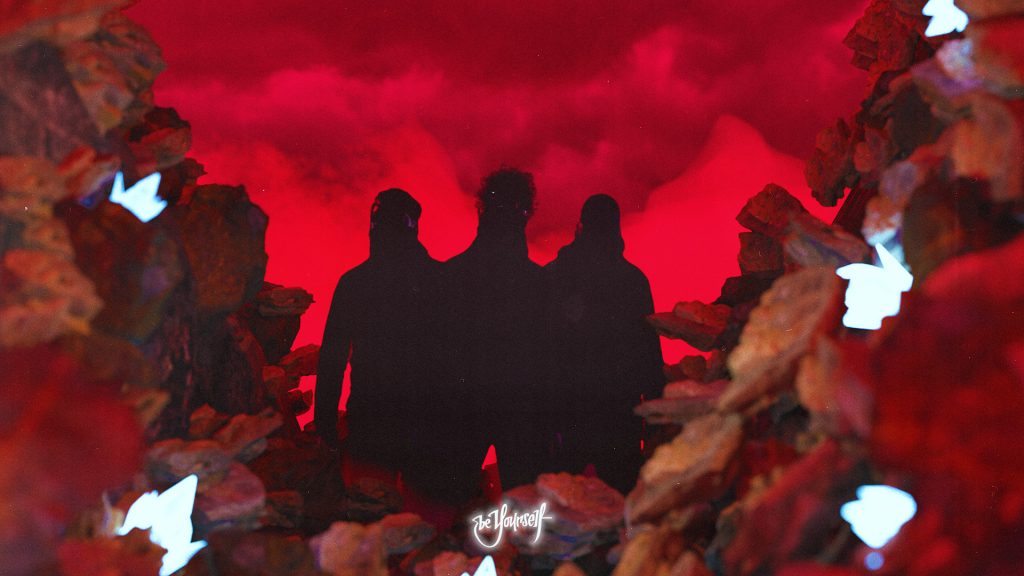 aug 19, 22
Gaudini is back but Without Your Love
read more

aug 05, 22
Be Yourself releases week 31
read more
We use cookies on our website to give you the most relevant experience by remembering your preferences and repeat visits. By clicking “Accept”, you consent to the use of ALL the cookies.
Do not sell my personal information.
Cookie SettingsAccept
Manage consent

This website uses cookies to improve your experience while you navigate through the website. Out of these, the cookies that are categorized as necessary are stored on your browser as they are essential for the working of basic functionalities of the website. We also use third-party cookies that help us analyze and understand how you use this website. These cookies will be stored in your browser only with your consent. You also have the option to opt-out of these cookies. But opting out of some of these cookies may affect your browsing experience.
Necessary Altijd ingeschakeld
Necessary cookies are absolutely essential for the website to function properly. These cookies ensure basic functionalities and security features of the website, anonymously.
Functional
Functional cookies help to perform certain functionalities like sharing the content of the website on social media platforms, collect feedbacks, and other third-party features.
Performance
Performance cookies are used to understand and analyze the key performance indexes of the website which helps in delivering a better user experience for the visitors.
Analytics
Analytical cookies are used to understand how visitors interact with the website. These cookies help provide information on metrics the number of visitors, bounce rate, traffic source, etc.
Advertisement
Advertisement cookies are used to provide visitors with relevant ads and marketing campaigns. These cookies track visitors across websites and collect information to provide customized ads.
Others
Other uncategorized cookies are those that are being analyzed and have not been classified into a category as yet.
OPSLAAN & ACCEPTEREN