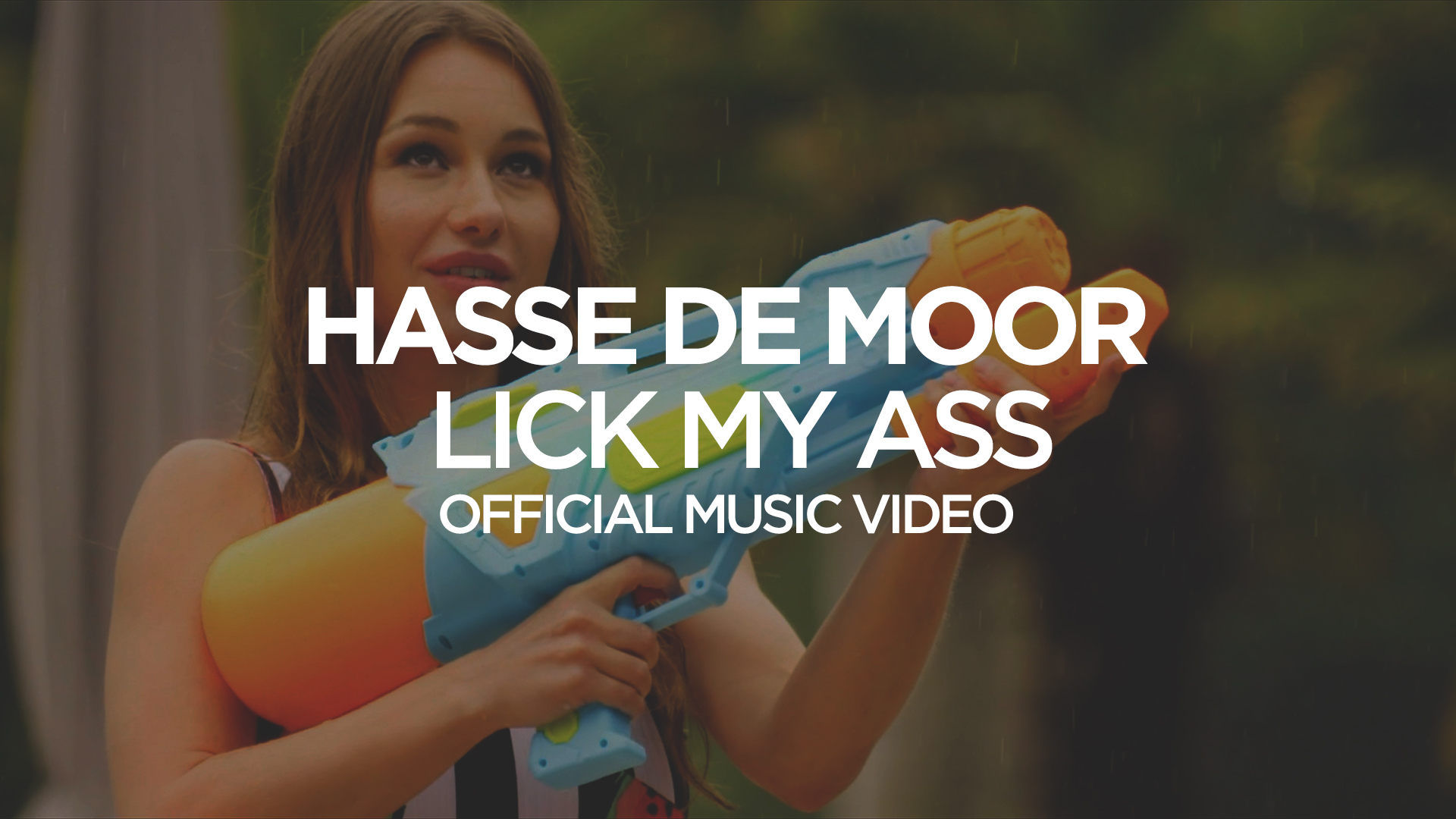 Proudly welcoming Dutch Dj and producer Hasse de Moor. A personality who’s not shy of stepping over the controversial borders of society, and who is characterised by Skrillex as “one that’s pushing boundaries and comfort zones. His music is so insane that it’s mesmerising to listen to”. With frequent support from the likes of Diplo, DJ Snake, Skrillex, Dillon Francis, Deorro, GTA, Chuckie and Valentino Khan, Hasse knows how to tickle a crowd. His latest single Lick My Ass, released on Be Yourself’s ‘Big & Dirty’ imprint, is a quirky banger of a track that will get everyone’s temperature rising to delirious heights.