We sat down with the one and only Melsen to talk about his new release ‘You’, his career, guilty pleasure and more!

Hey Melsen, How are you doing?

Hey, yes I’m great very excited for my new release ‘’You’’ that just released on Be Yourself Music.

As we are a few months in 2021 but still locked up at home, did you spend more time than before in the studio, and how did this affect your inspiration to create music?

I didn’t really spend more time in the studio than before the lockdowns; it has stayed pretty much the same. However, I worked with other people in other studios a lot, which doesn’t happen so often anymore. The inspiration comes and goes; it has always been that way for me. But I think the lockdown situation makes it a bit harder to find moments to clear your mind, and in the end, this makes it a bit harder to get inspired.

Going back in time, when did you begin to pursue a career in DJing and producing? And how did that started?

I started DJing for fun when I was like twelve years old. Playing at friends’ parties, just having fun. I didn’t start producing until I was seventeen years old. From that point on it just gradually grew into what it is right now.

Let’s listen to your brand new track ” You ” on Be Yourself Music. How did this track come together?

Sometimes you don’t have any inspiration or ideas, so what I did was just going through all the vocal samples that I have built up over the years. I came across this vocal, which was the starting point; I came up with the chord progression, and a couple of hours later, the track was 90% finished.

Is there an artist you really look up to, or that inspires you the most? (Why is this artist so inspiring for you)

There are many artists that I look up to, of course, but in dance music, I think Axwell is one of the best. I haven’t heard a single bad production from him. His sets are amazing as well; I’m really looking forward to seeing him play again in the future.

Last year you released your sample pack. Do you feel you have to give back to the producer community and share your music knowledge?

I’m going to sound like an old man, but you didn’t have Splice when I started producing, so finding good samples and packs was a bit harder (and more expensive). Splice’s downside is that many people are using the most popular sounds. Therefore a lot of similar-sounding tracks are being released. My sample pack is not the most extensive one, nor is it the most advanced one. Still, I think it is definitely one of the most useful packs because the sounds are easy to implement. And best of all, it is free.

Last but not least, we would like to know your all-time guilty pleasure track.

I would call this a guilty pleasure; Darude – Sandstorm. Especially with all the memes going around.

Get his new track ‘You’ here 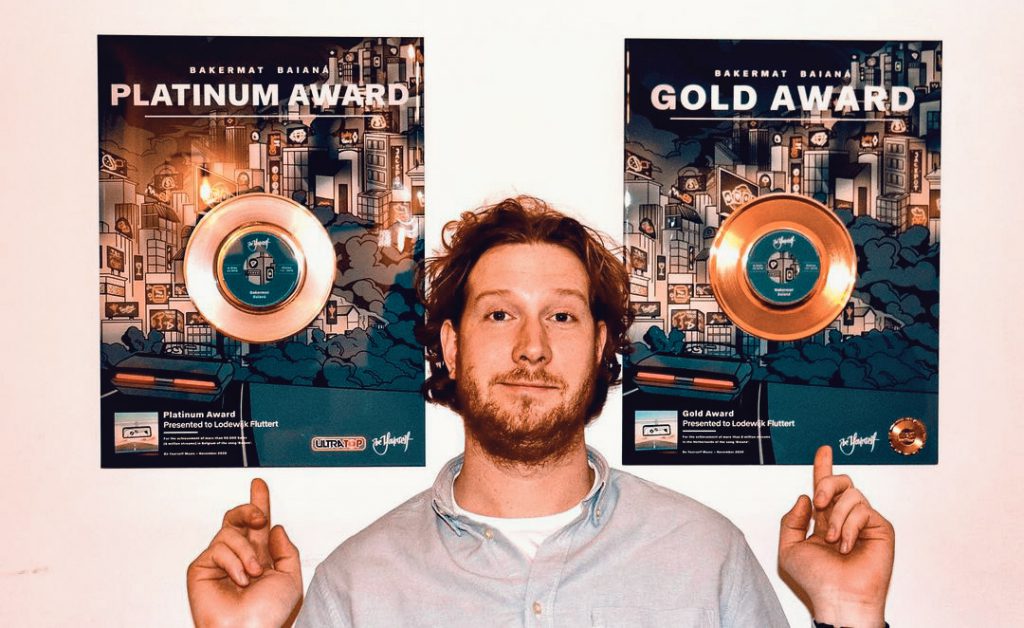