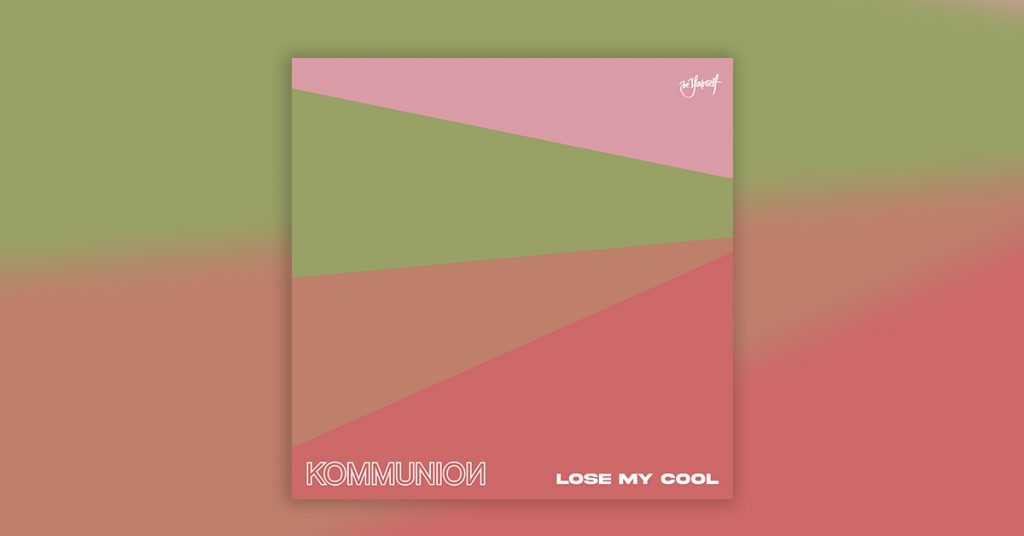 KOMMUNION is losing their cool

Go looking for the meaning of KOMMUNION and it is defined as “the sharing or exchanging of intimate thoughts and feelings, especially on a mental or transcendent level”. Introducing KOMMUNION – a musical collective born out of a deep love for pop and club culture. Their debut single ‘Lose My Cool’ was released today via Tinted Records.

Founding members Anita Blay (UK) and Alex Burnett (Australian), describe KOMMUNION as a reactionary project to the isolation and uncertain times we are living through. Recalling more about their feelings at this time explain further “We found ourselves yearning for the positivity, love and sense of community that resonates from the dance floor. We wanted to make music that was joyous and optimistic, music that had the levity of old soul music and the euphoria and escapism of club and rave culture. KOMMUNION is ultimately a love letter to the power of music.”

KOMMUNION has been inspired by influences from across the gamut of popular culture from Gorillaz to Diana Ross and the French Touch movement of the late 90’s that merged disco, funk, soul and house music. Photographer Malick Sidibe is another major influence on the visual and design tip because of his lively and celebratory style and sensibility. The video for ‘Lose My Cool’ was shot in Hackney, London and is striking in its use of colour, casting and its evocation of joy and feel-good vibes.

Anita Blay had this to say about the video … “We really wanted to shine a light on subculture, especially where it pertains to blackness. We found some of London’s finest collective roller dancers. The roller scene really blew up during Covid as people were lacking community and seeking out new connections. I think we ended up with a video that embodies a lot of what KOMMUNION is all about, which is embracing self-expression, freedom, inclusivity, and community”. 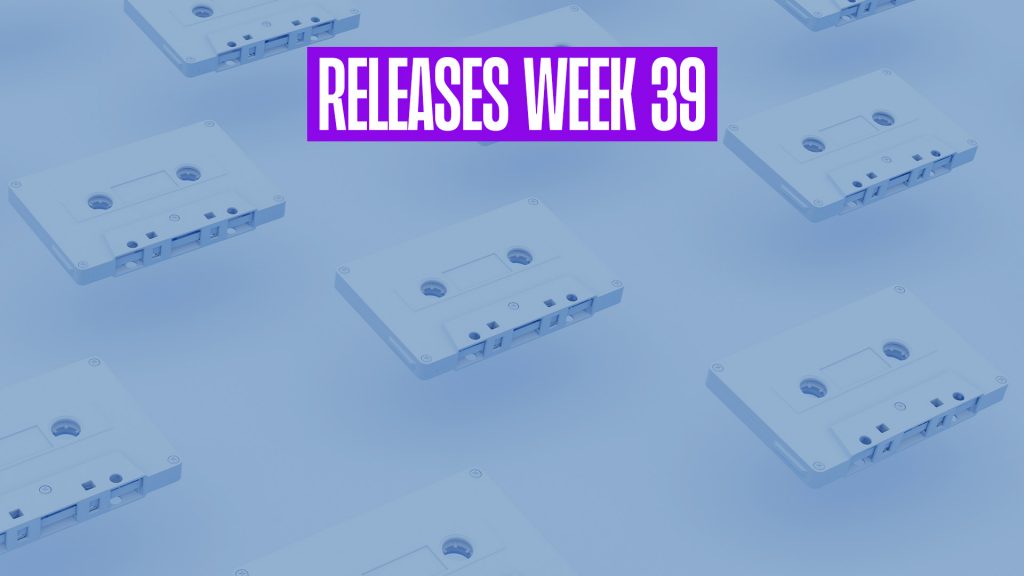 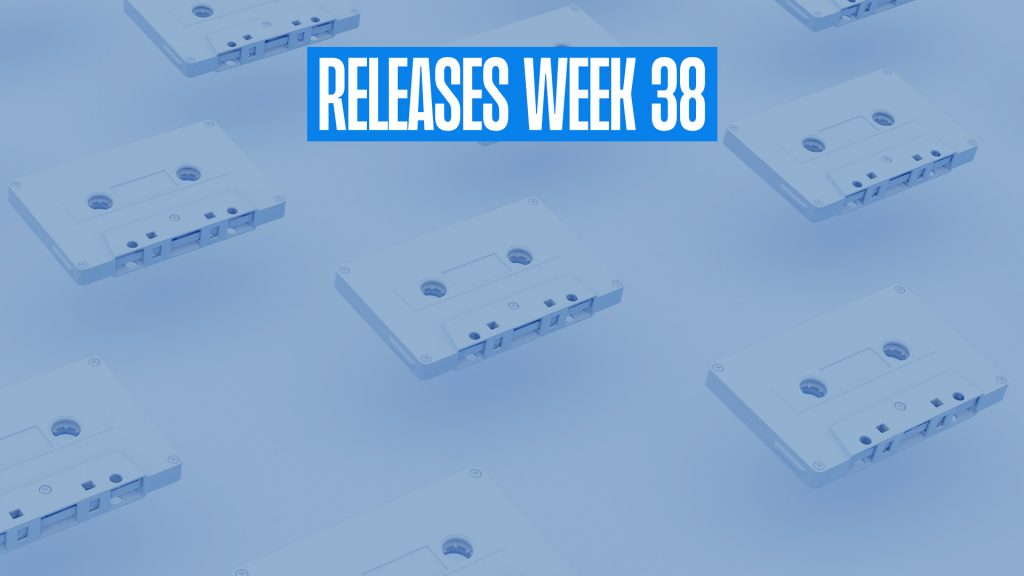 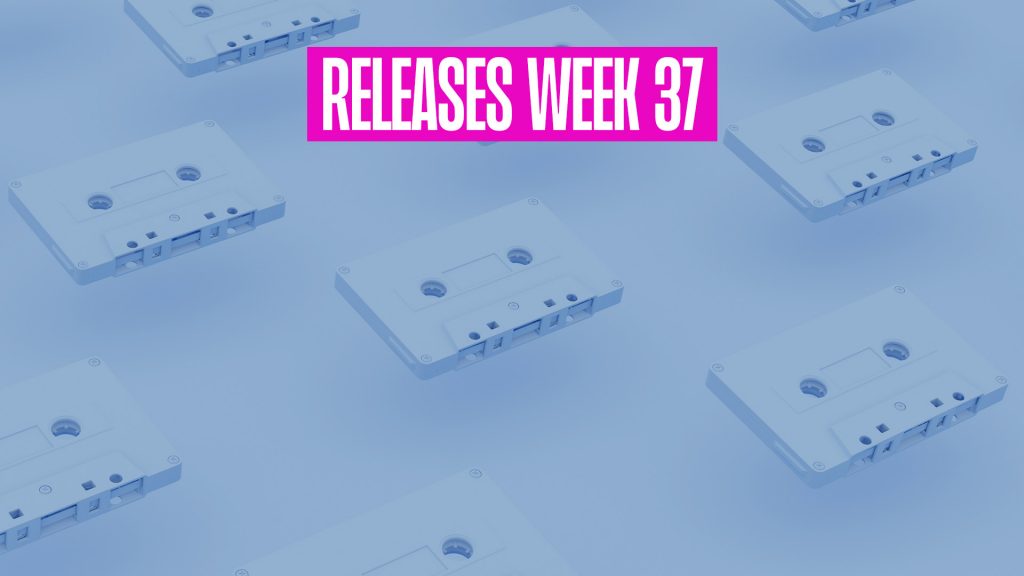 sep 16, 22
Be Yourself releases week 37
read more
We use cookies on our website to give you the most relevant experience by remembering your preferences and repeat visits. By clicking “Accept”, you consent to the use of ALL the cookies.
Do not sell my personal information.
Cookie SettingsAccept
Manage consent