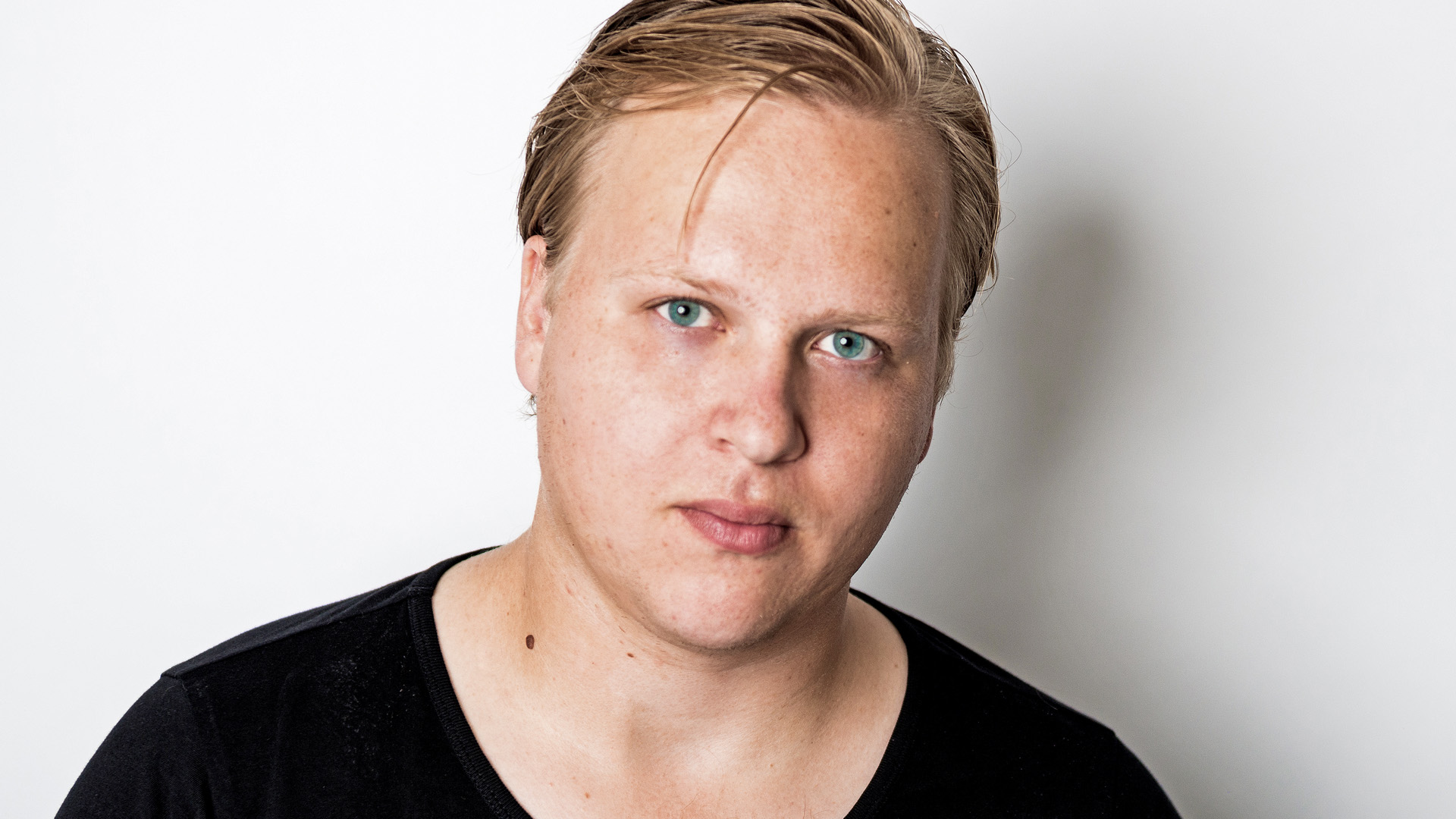 Melsen interview – Get to know him.

What have Don Diablo, Sam Feldt, Nicky Romero, Lost Frequencies in common? They all play music in their sets by one man, Melsen. He already worked with labels like: Hexagon, Protocol Recordings, Flamingo Recordings, and of course our own Big & Dirty, but who is this keyboard wizard? Who is the man behind the name.

We sat down with Melsen to get to know him a bit better. Read the interview below

I can play keys, saxophone, drums and right now I am starting to learn how to play the guitar.

This project started with a very basic house beat. It didn’t took long before I had a cool bassline. The hardest part was looking for a vocal element which adds a human touch to the track.

I like to watch football, drink some beers with my friends and occasionally I play games (mostly FIFA).

Over the last couple of years I have learned that you have to keep pushing when ideas don’t come easily. It’s annoying and tough but keep creating even though you think you don’t have the inspiration. So keep pushing, it will come eventually.

A lot of music obviously. Right now I am working on some collabs with amazing producers. So all I can say is stay tuned!