Fine, fresh and fierce, Melsen and Hoved have got it on lock, racing one another to the beach on an XL-sized, postcard perfect anthem. The Be Yourself dream team has the heart of the dancefloor as its #1 priority, pampering with the delicious punch of pianos and kick drums cannonballing off the top board, and guided by honeyed vocals putting you at ease. Sent squealing off into the distance as sundown with the top down beckons, don’t delay when ‘California Dream’ comes calling.

Those honeyed vocals belong to Romanian singer-songwriter Helen: comfortable amongst a variety of styles – both reflecting and diverging from an education in jazz – and with a stream count blazing its way into the millions when lending her skills to the works of Curbi and It’s Different. Backing the stats has been prominent support from blogs and publications such as Complex, Clash and Vice.

Melsen prides himself on groovy basslines, funky melodies, a sunny outlook and remembering that “the most important thing is to go into your studio and mess around”. It’s a mentality that has collected credit from Tiesto, Armin van Buuren, Nicky Romero, R3hab, David Guetta, Hardwell, Alesso, Martin Garrix and Bingo Players. His run of beats so far in 2021 has showered speakers with nothing but positive vibes – the sunkissed ‘You’, the release of joy found on ‘Alone’, and ‘Try Again’ balancing the purposeful with the emotional.

In a year that went against the norm for so many reasons, Hoved bagged over three million streams on Spotify in 2020 and a nomination for Best Upcoming Artist at the Future House Music Awards. Norwegian duo Kristoffer Holand and Christian Hoff told the world of their skills on their Be Yourself Music release ‘Don’t Worry Bout Me’, having become a fixture on the Big & Dirty label while fully pushing themselves to achieve the simple goal of “creating energetic, upbeat house music”. 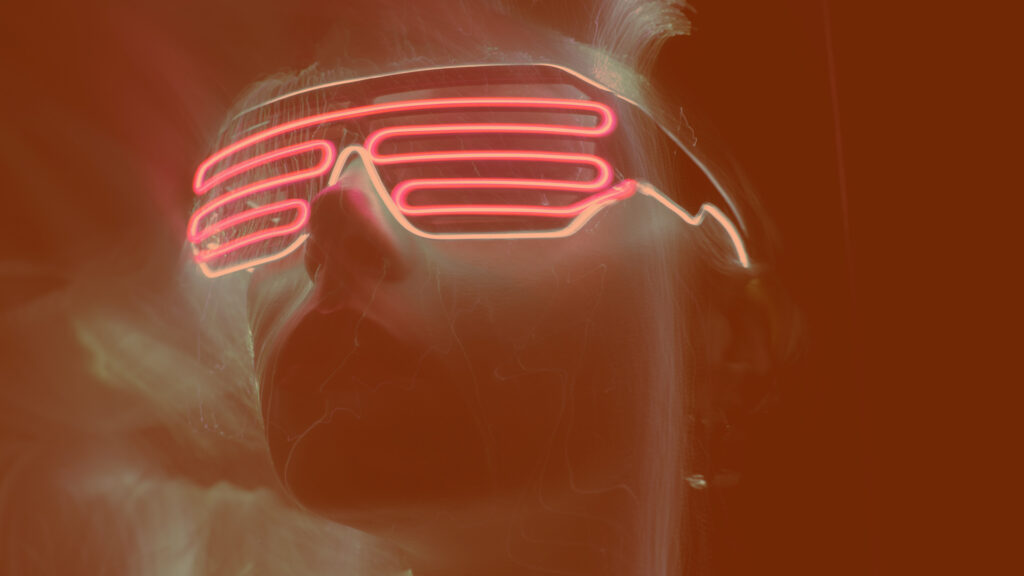 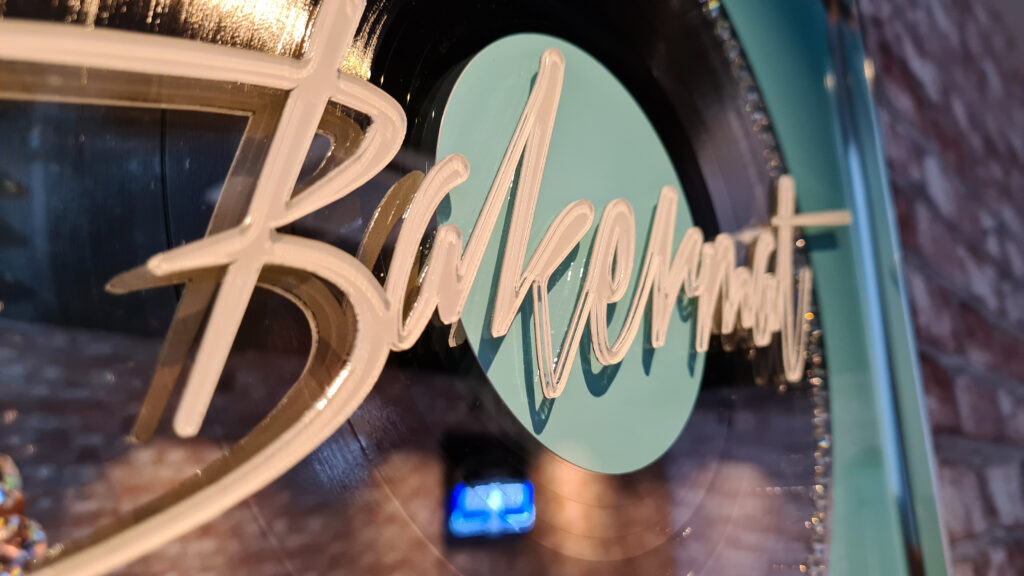