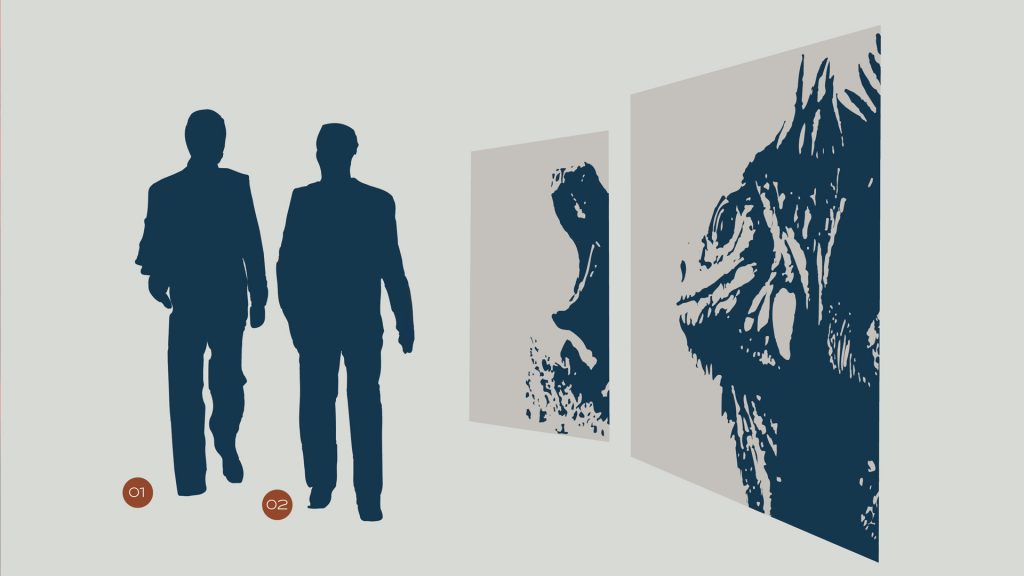 They only ever made one … and it was damn near perfect … Twenty years ago this month, Benno de Goeij & Piet Bervoets put out ‘Symsonic’, their one and only Rank 1 album. Following anthems like ‘Such Is Life’, ‘Awakening’ and their signature track ‘Airwave’, the album thrust the group into the big leagues, cementing their reputation as one of the Dutch trance greats.

To mark the 20th anniversary of its release, across streaming, download and – for the first time – vinyl, Rank 1 are delighted to bring fans the definitive version of ‘Symsonic’. October 27 will bring the criterion edition which features all the original versions of the album’s time-tested classics. Digital formats meanwhile will also carry a disc’s worth of the best known and most celebrated remixes of their work, from artists like Cosmic Gate, Ferry Corsten, Push, ATB and Marco V.

An album unlike any other, ‘Symsonic’s reputation grew and grew as fans became evermore aware that it would be the group’s one-and-only. Favouring the greater immediacy of the record-and-release dynamic, after ‘Symsonic’, Rank 1 dedicated themselves exclusively to shorter forms like singles, EPs and collaborations. The fans desire for Rank 1 albums though meant that ‘Symsonic’ became their lightning rod and was still being discovered a decade after its release.

The album also came to be recognised as the foundation block for the revered ‘Rank 1 sound’. During its production, Benno & Piet spearheaded the use of a number of groundbreaking production techniques, including the use of sidechain compression, which brought their music its renowned ‘stadium sound’. Drawing on their classical piano backgrounds, they also pioneered the use of symphonic and orchestral elements in trance music, something reflected in both the album’s title and title track.

As we said, ‘Symsonic’ was damn near perfect, but any which way you slice it though, twenty years is a long time in music! So, for the Deluxe edition of the album, Benno & Piet have returned to the album and remastered each of her tracks, giving them a 20-years-later update. Tunes like ‘Down From The Deep’ and ‘Equilibrium’ boom that much bigger, while ‘Cosmomatic’, ‘Airwave’, ‘Conspiracy’ and others soar that bit higher. The album’s cooler-heeled numbers like ‘T.T.C.’ and the Sunday Afternoon Rework of ‘Such Is Life’ meanwhile are that much sharper, richer and more defined.

No doubt ready to delight Rank 1 fans further are a disc’s worth of the most hallowed remixes of ‘Symsonic’s jewels. Included amongst them are ATB’s rework of ‘Airwave’ and Marco V’s rewiring of ‘Such Is Life’. Both the Cosmic Gate and Ferry Corsten rebuilds of ‘Awakening’ are included, as is the Push remix of ‘Breathing’ and Dumonde’s refit of ‘It’s Up To You’.

And if all that wasn’t quite enough, accompanying ‘Symsonic (Deluxe)’, October 27 also sees Rank 1 redux their legendary Live Trance Energy 2002 set. Offering the chance to recapture a true moment in the genre’s history, the mini album contains Piet & Benno’s 30-minute mainstage turn at the famed Jaarbeurs Exhibition Hall in Utrecht. Quickly becoming the stuff of trance legend, before a capacity audience, the pair performed ‘Cosmomatic’, ‘Airwave’, ‘Awakening’, ‘Such Is Life’ and others. Every kick-drum thump, goosebump-inducing harmony, rafter-raising synth, knob-twist, fader-flip (and resulting crowd cheer!) has been remastered, ready to be enjoyed all over again. 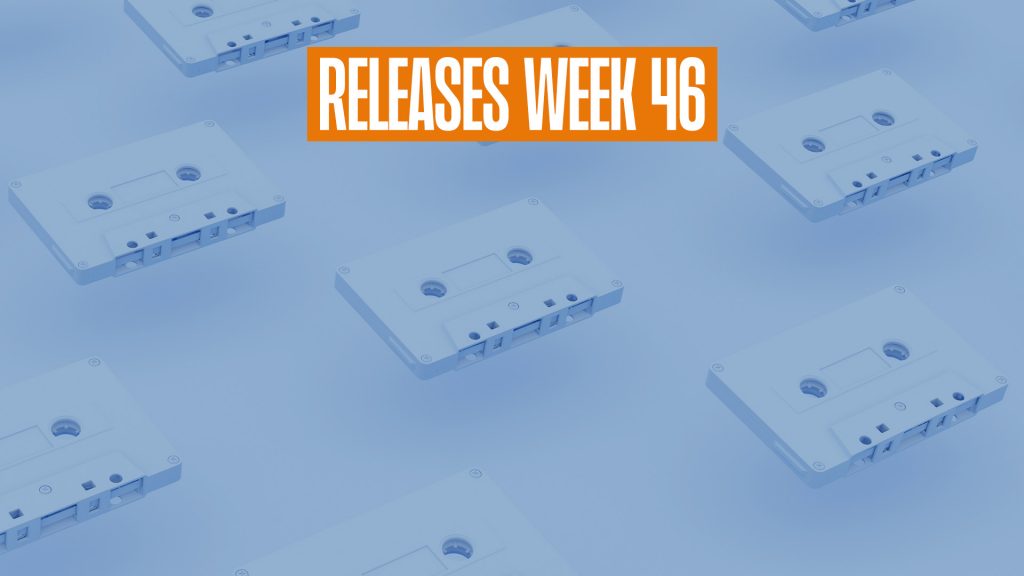 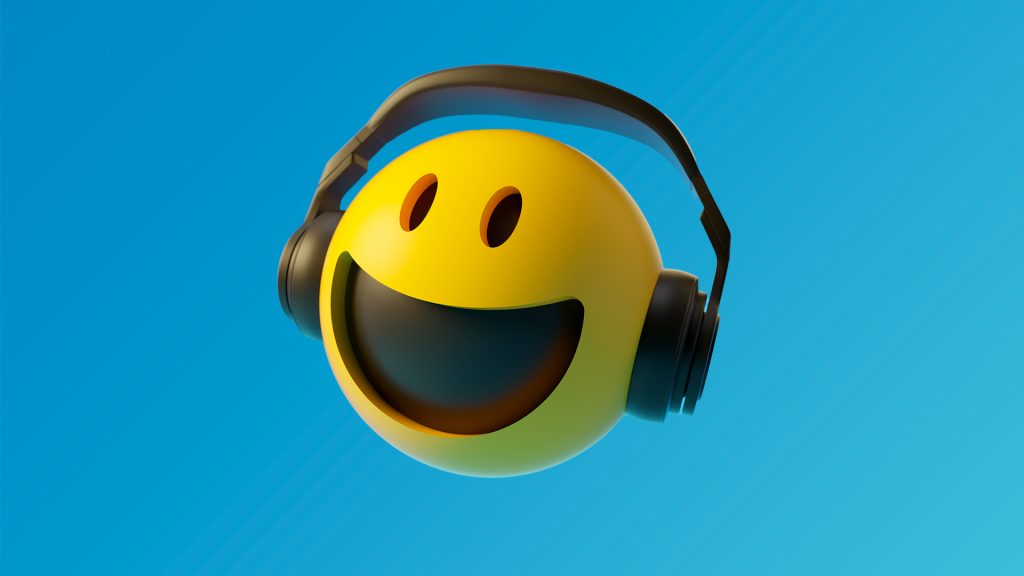 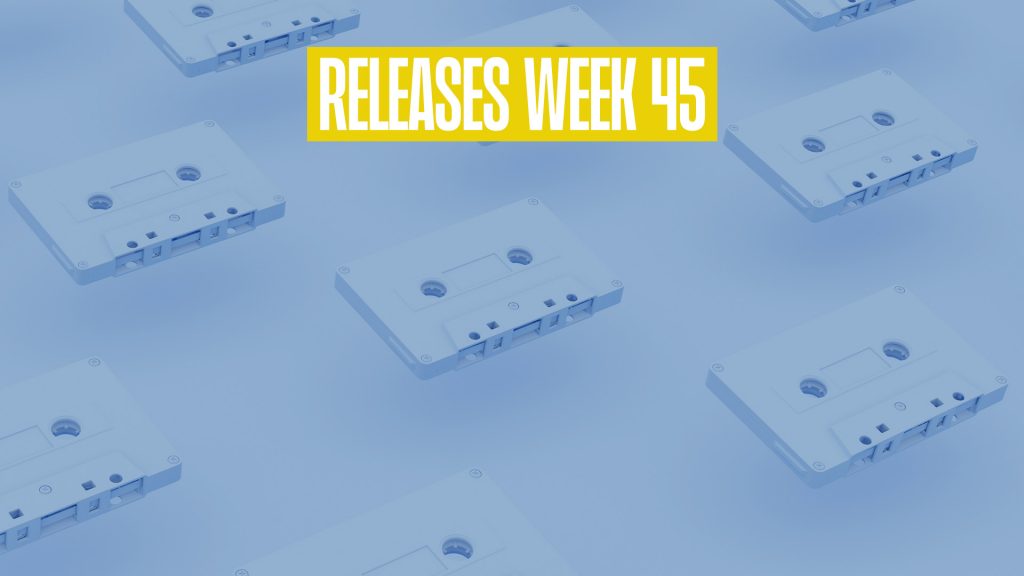 nov 11, 22
Be Yourself releases week 45
read more
We use cookies on our website to give you the most relevant experience by remembering your preferences and repeat visits. By clicking “Accept”, you consent to the use of ALL the cookies.
Do not sell my personal information.
Cookie SettingsAccept
Manage consent