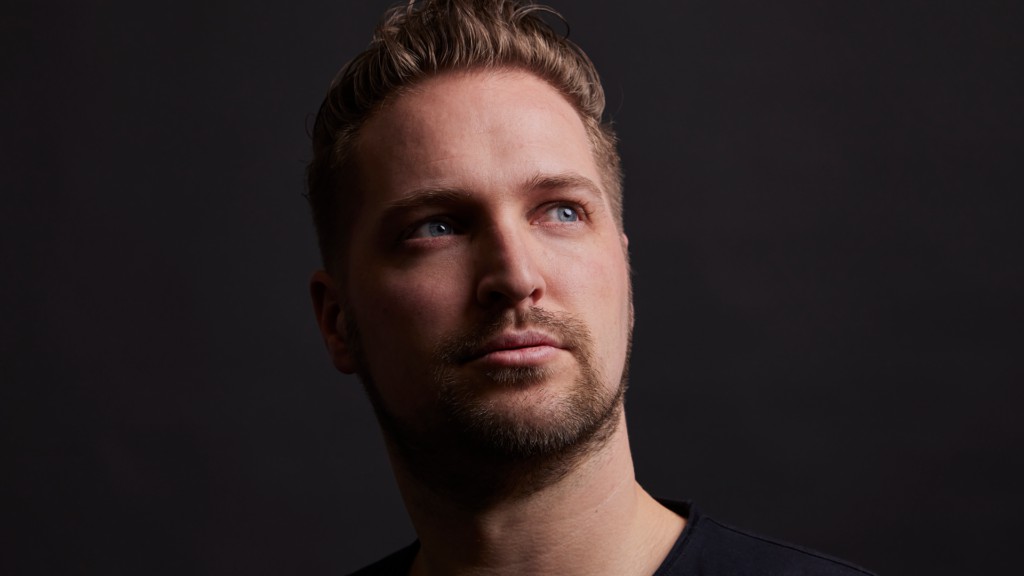 Welcome to the Be Yourself family: Kay Wilder

“I don’t believe in the concept of luck, I do however believe in setting out your own vision and route” says Kay Wilder, doing precisely that as he dynamically dissects his way through the Dutch dance scene with the rest of the world waiting. Setting out a style mixing up breakneck intensity and calming moments of clarity, Kay Wilder arrives at High Contrast Recordings with major moments for Armada and Ministry of Sound prominent in his discography, spread around the running of his own Epic247 Recordings imprint.

A top 100-polling spinner, Wilder – or WLDR. depending on which method of dancefloor domination he chooses – has cranked the volume through Europe and Asia as A State of Trance showcase performer, and made the Afghan desert his own across 180 minutes of unifying sonic showmanship. Receiving support from industry leading tastemakers, like Paul van Dyk, Ruben de Ronde, Lange, Above & Beyond, Paul Oakenfold, Rank 1 and Marco V shows his regard in trance circles, and The Netherlands’ massive free Dancetour festival selected Wilder’s ‘Bringing People Together’ as its headline call to arms.

His skill for creating vibes and building atmospheres while throwing you off guard as Kay build his tracks with competitive contrasts, delivering its first epic installment for High Contrast, called ‘Creatures of the Night’, which hits hard as a diamond while fired by compassion.

“I don’t believe in the concept of luck, I do however believe in setting out your own vision and route”

Be Yourself Music, welcomes Wilder to the crucible. “Kay has got everything going for him right now and has been a force to be reckoned with for several years. You know he’s going to provide something for everyone – for the heart and for the feet – and that makes him an excellent addition to the team”. The call of the Wilder is growing ever louder – look out for some major noise to be made this year, kicking with a capital Kay.

Kay Wilder: “Ever since the start of my career the High Contrast imprint has played a huge part in my musical inspiration and creative development. Being home of some of my biggest influencers in the scene. While I was already dj-ing on the High Contrast label nights in the early days, now, probably somewhat overdue, making my first appearance on the label showcasing my high energy sounds fit for the bigger stages and uplifting moments in life. For me it’s a personal journey of which I’m excited to join forces with the High Contrast / Be Yourself Music team. Capturing my creative outlets from the recent years, now seeing the light of day. Aiming to return the big melodics and trance sound to its roots, stirring the melting pot combining several influences in the process, while bringing the (high) contrast back in the trance genre.“

Pre-save his first release ‘Creatures of the Night’ here 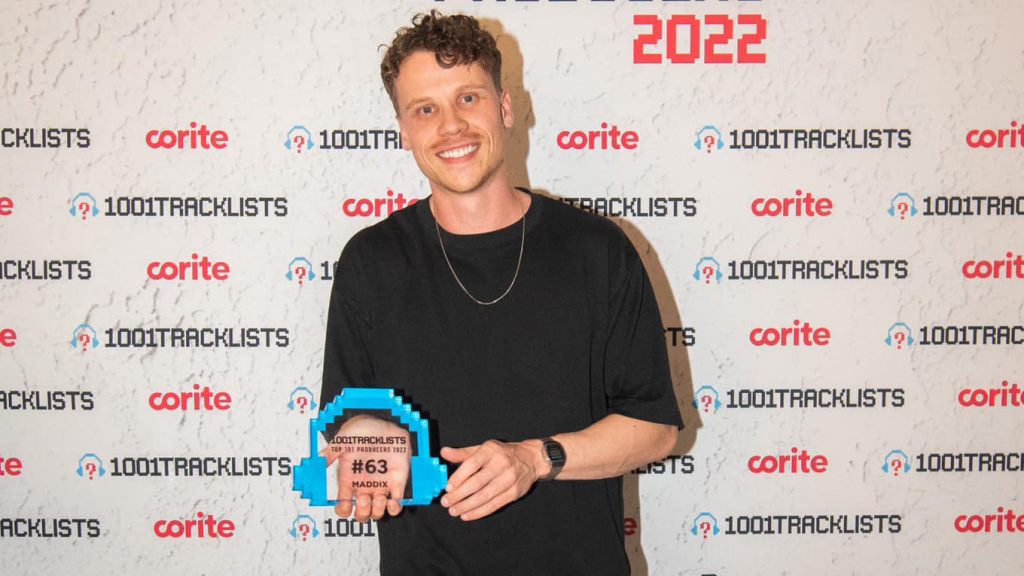 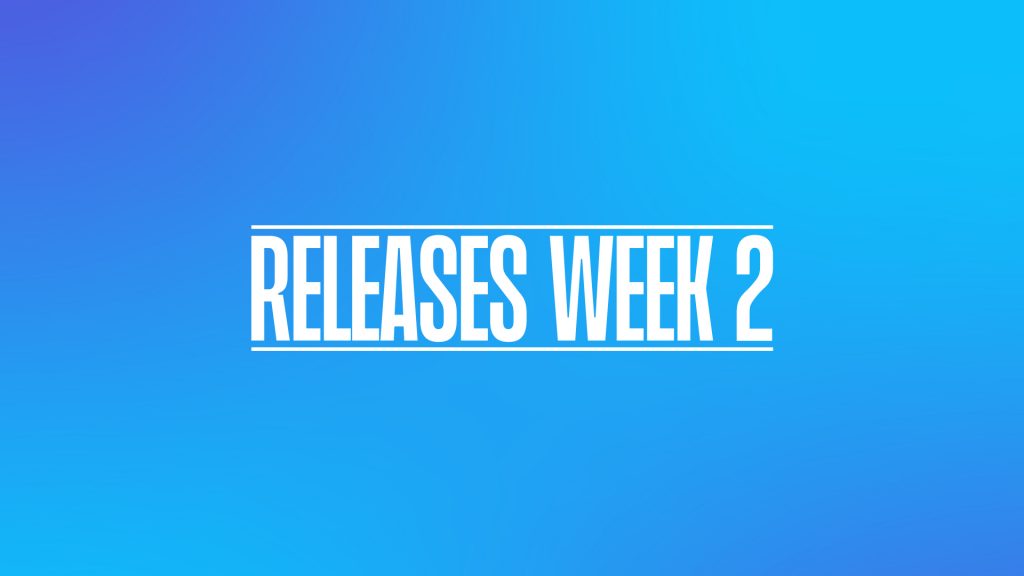 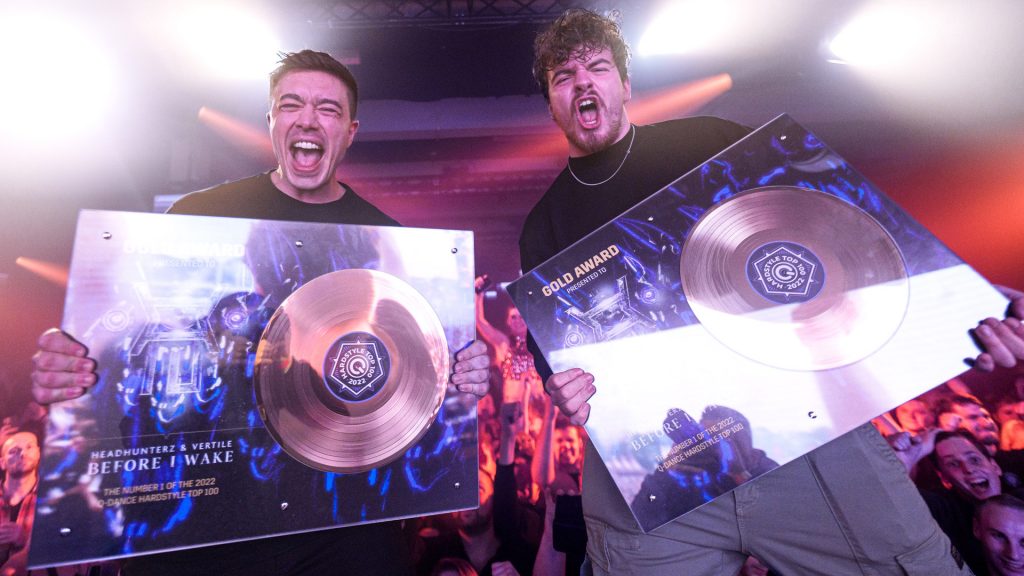 jan 09, 23
Headhunterz takes the double with Before I Wake!
read more
We use cookies on our website to give you the most relevant experience by remembering your preferences and repeat visits. By clicking “Accept”, you consent to the use of ALL the cookies.
Do not sell my personal information.
Cookie SettingsAccept
Manage consent